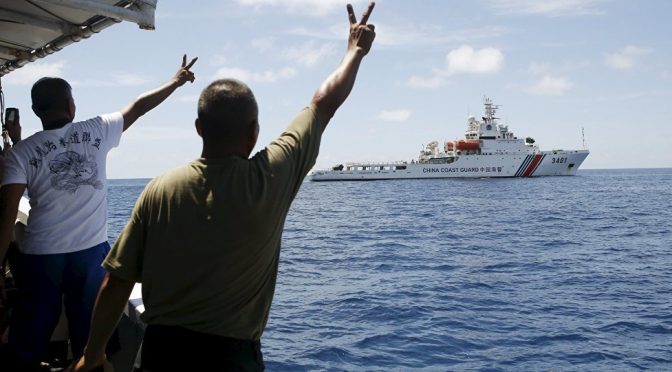 China and the 10-member ASEAN bloc have finally agreed on the “rough outline” of the legally binding Code of Conduct that is seen as a major step to prevent clashes in the highly strategic South China Sea. The COC is expected to be signed when the ASEAN returns to the Philippines for their final summit for this year.

The Philippines welcomed the finalization of the draft of the framework. It contains elements that the parties agreed upon and will be presented to Chinese and ASEAN foreign ministers in August for consideration, the statement from the Philippine Department of Foreign Affairs said.
Singapore’s Ministry of Foreign Affairs Permanent Secretary Chee Wee Kiong said the sides hoped that would produce needed “political support” from the ministers.

The Philippine foreign affairs and its Chinese counterparts have also commenced the talks on peacefully resolving the Spratly Group of Islands dispute today.

Since all sides of the conflict have shown their genuine desire to reach an amicable settlement, there’s reason for optimism that one could be signed by the end of the year.
It is in this context that China announced its successful extraction of the more environmentally friendly combustible ice in the South China Sea, yesterday.
With the installation of substantial military equipments in the region, it’s not so hard to see that China is more than ready to confront any outsider intruding into the economic affairs of Asians.
This has been underscored when a…

RT 19 May, 2017 03:22
“US aircraft that specializes in detecting radioactive debris after a nuclear detonation was intercepted by two Chinese fighter aircraft in international airspace near the Korean peninsula. 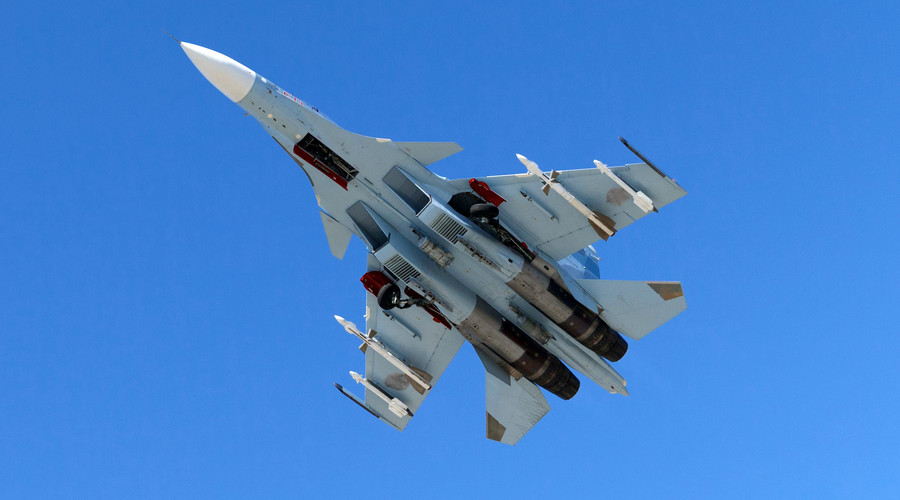 Two Chinese Sukhoi Su-30 fighter jets came within 150 feet of a US Air Force WC-135 Constant Phoenix aircraft while it was flying in international airspace above the East China Sea on Wednesday, officials told CNN.
Officials told NBC News that the crew of the Constant Phoenix described the confrontation as “unprofessional.” The US crew said they were acting in full accordance with international law.
Officials reportedly did not address whether the Chinese maneuver was unsafe.
“The issue is being addressed with China through appropriate diplomatic and military channels,” Air Force spokeswoman Lieutenant Colonel Lori Hodge told Reuters. “

The Deep State run media can sow intrigue all they want,

Experts say China wants to appear to engage ASEAN or bind its claimant states to a weak code at a time when U.S. policy on the South China Sea is in a state of flux.
One ASEAN diplomat said the latest draft did not mention any dispute settlement mechanism or sanctions for violations, but focused mostly on managing tension and building trust.

… but when fellow Asians are talking amongst themselves, only good could come out of it.

“We are very realistic and practical. We wanted first to pick the low hanging fruit.
If we went straight to the contentious issues, we would not get to where we are now.”

Their shared experiences during the Second World War and onwards, when they tried to annihilate each other in some West-instigated conflicts should put them all in the right perspective.