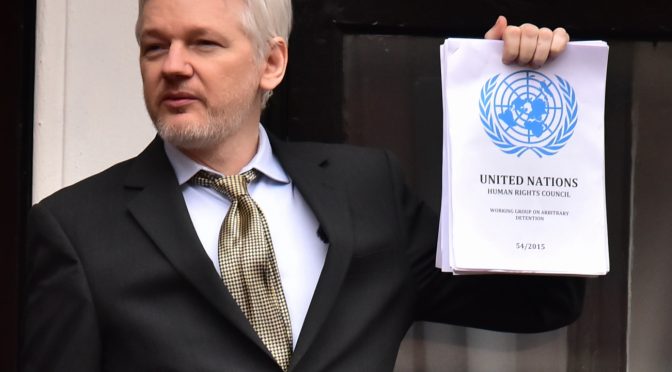 Swedish prosecutors announced this morning that they were terminating their seven-year-old sex crimes investigation into Julian Assange and withdrawing their August 20, 2010, arrest warrant for him.
The chief prosecutor, Marianne Ny, said at a news conference this morning that investigators had reached no conclusion about his guilt or innocence, but instead were withdrawing the warrant because “all prospects of pursuing the investigation under present circumstances are exhausted” and it is therefore “no longer proportionate to maintain the arrest of Julian Assange in his absence.”

Almost five years ago – in June, 2012 – the UK Supreme Court rejected Assange’s last legal challenge to Sweden’s extradition request. Days later, Assange entered the Ecuadorian Embassy in London, and two weeks later formally received asylum from the government of Ecuador. He has been in that small embassy ever since, under threat of immediate arrest from British police if he were to leave. For years, British police expended enormous sums to maintain a 24-hour presence outside the embassy, and though they reduced their presence in 2015, continued to make clear that he would be immediately arrested if he tried to leave.
In February of last year, a U.N human rights panel formally concluded that the British government was violating Assange’s rights by “arbitrarily detaining” him, and it called for his release. But the U.K. Government immediately rejected the U.N. finding and vowed to ignore it.

That’s what normal people consider hypocrisy.
The European oligarchy that is running all of the affairs in the West is fond of spewing the virtues of human rights yet could not observe the same humane treatment even to their own people.
The government of UK is spending millions of taxpayers’ money just to prove a point, i.e. standing up against the monarchy is never tolerated.
So, now that the Swedish prosecution is withdrawing its own case against Assange, “the British police announced that they would nonetheless arrest Assange if he tried to leave the embassy. Police said Assange was still wanted for the crime of “failing to surrender” – meaning that instead of turning himself in upon issuance of his 2012 arrest warrant, he obtained refuge in the Ecuadorian embassy.”
What is puzzling about the Assange case, and Wikileaks in general, is that the governments are not prosecuting those media networks which carried the leaks since the whole thing started. This illustrates how powerful the corporate media really is in controlling government officials and their policies. 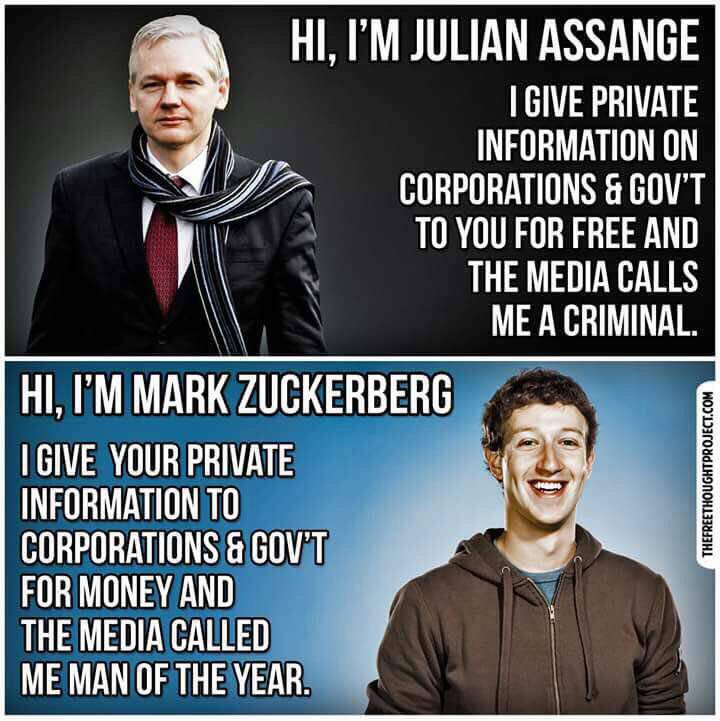 2 thoughts on “Sweden Withdraws Arrest Warrant for Assange, But…”