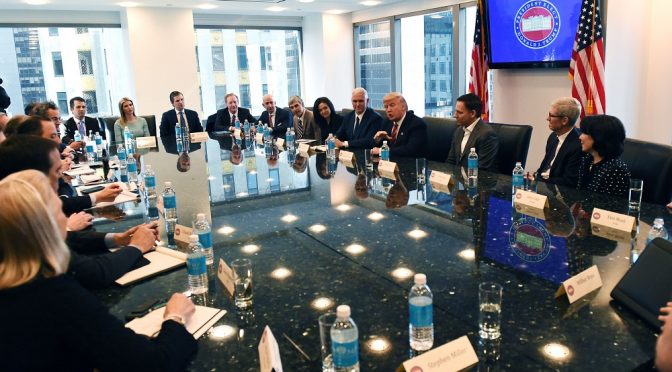 Capitalism is at the precipice of what it is capable of, and what is possible with it. Nevertheless, its proponents are perpetually swearing that it spurred tremendous development, yet we also know that it is the cause of so much industrial waste, and environmental destruction.
We are also aware that so much wealth of scientific knowledge have been purposely suppressed with the cooperation of the government for the purpose of preserving the need to consume and produce more, just to sustain commerce and capitalism, and its compatible patronage politics.
Both share the same motivation to profit and rule. However, the people need not be ruled. What we all need is learn about deep thinking to make way for enlightenment, vision and wisdom. That’s the only way that the people will eventually learn to govern themselves.
In contrast, the present control system run by the State is grossly inefficient and spiritually destructive.
For how long should we allow the regressive system to continue?

The establishment of worker coops is one idea for a transition to a resource-based economy. This should make way for the full implementation of automation that will be according to an Open Source design and under the full control of the people, and not by the Corporatocracy.

Everyone must benefit from our collective scientific and technological advancements. We can’t make our economic and political freedom happen if we continue relying on politicians and priests for direction.
It’s time to wave and follow our own batons.