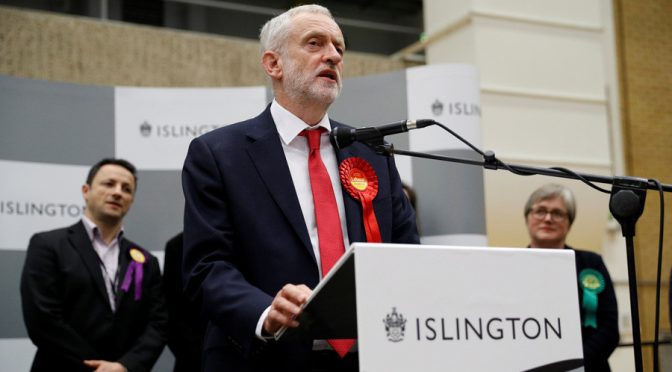 There is a glimmer of hope for the West. Since the successful Brexit vote, the Britons are choosing more from the Jeremy Corbyn camp. That’s a good sign. Although Corbyn may just be a controlled opposition, but…

'Politics won't go back into the box' – #Corbyn on #GE2017. Follow the latest on the UK’s snap election on @RTUKnews https://t.co/nyLXaYMesg pic.twitter.com/iXXbAJK5Zy

What this all means is that the people understand that something is very wrong with how the world is run, and they all want real change.
Sadly, this proactive awakening doesn’t include the US citizens. Most of them think that voting Trump was more than enough. It’s his job now to take good care of America. But that’s not good enough.
The continuation of US corrosive policies everywhere can only be stopped if the US war veterans used their expertise for the right job. Sadly, no one is stepping up to the plate.
At most, even the armed veterans are still on the defensive mode, and are very busy seeking photo opportunities than looking at real active and decisive measures on how to stop the bankers right on their tracks.


“Sheepdogs” — that’s their own caption from here.
Instead of taking the action to Wall Street bankers, they are taking a long detour to protect “free speech.”
Why can’t you just destroy directly those who are taking away your “free speech”? 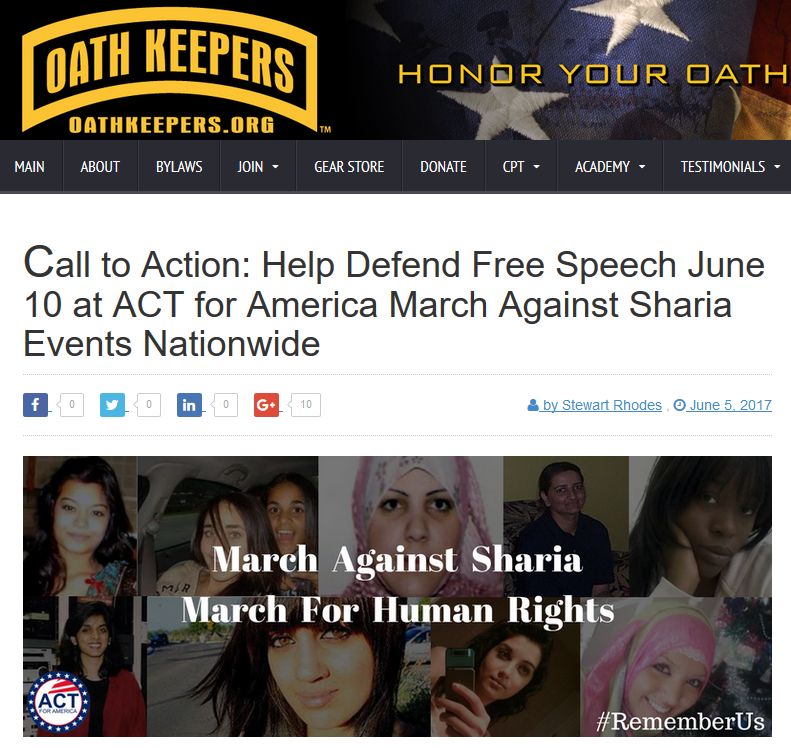 Is that really your new job now?
You are supposed to do a mass arrest five years ago, right Drake?
What they are still in denial of is the reality that Donald Trump’s Making America Great Again does not include them other than being continually used as the useful cogs in that same old fascist system that they already have, while the rest of the world have to literally die from the bombs that they are exporting.
The Deep State controlled Trump is now even using the House of Saud to get at Iran, and for the US military base to occupy the progressive island of Qatar for free. The end goal is the full acquisition of the largest natural gas deposit at the EEZ border that is shared between Qatar and Iran.

All these years, they are being made to choose merely between the bankers and the military industrial complex, which in the final analysis, are one and the same. But that’s not an easy excuse. You have the Second Amendment and it’s not for show only. You are supposed to use it, not just tuck it behind your butt.

“On every occasion [of Constitutional interpretation] let us carry ourselves back to the time when the Constitution was adopted, recollect the spirit manifested in the debates, and instead of trying [to force] what meaning may be squeezed out of the text, or invented against it, [instead let us] conform to the probable one in which it was passed.”

“What country can preserve its liberties if their rulers are not warned from time to time that their people preserve the spirit of resistance. Let them take arms.”

“What, Sir, is the use of a militia? It is to prevent the establishment of a standing army, the bane of liberty …. Whenever Governments mean to invade the rights and liberties of the people, they always attempt to destroy the militia, in order to raise an army upon their ruins.”

“The right of the citizens to keep and bear arms has justly been considered, as the palladium of the liberties of a republic; since it offers a strong moral check against the usurpation and arbitrary power of rulers; and will generally, even if these are successful in the first instance, enable the people to resist and triumph over them.”

– Joseph Story, Commentaries on the Constitution of the United States, 1833

“Necessity is the plea for every infringement of human freedom. It is the argument of tyrants; it is the creed of slaves.” – William Pitt (the Younger), Speech in the House of Commons, November 18, 1783

Mind your own business!
Will do, after you mind yours, because right now, Trump’s military forces are still firing at Syrian forces on Syrian grounds,

… so that your fascist masters could partition and occupy the large oilfields there, especially in the city of Deir Ez’Zor…

US strikes in #Syria: '#Trump seems to be supporting a de facto partition' https://t.co/IbI5NDZqpx #SyriaCrisis pic.twitter.com/9s9OptfVG8

… and the US / UK continuing supply of arms to Saudi Arabia has resulted in the epidemic of cholera in Yemen. What happens to the human rights mantra that you’ve been trying to uphold in the Philippines?
Can’t you do the same against yourselves in Yemen and in Syria?
Why is it that only the Asians are doing everything they can to neutralize the Deep State influence in many regions around the world?
The full destruction of the Deep State in America and in Europe could do a lot of good, and could result in a lot of progress across the world, and at home.
Consider the withdrawal of the US consent on the whims of the bankers behind Israel’s existence. 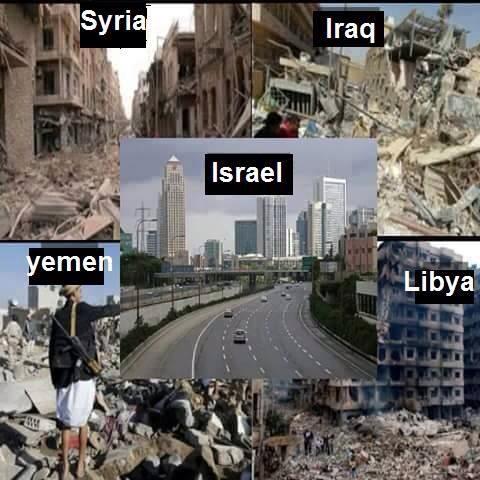 Where are the so-called brave people of America?
No, not the ones who can only afford to arrest street level pedophiles, but real patriots willing to die for what was America then.
Why didn’t they take the opportunity afforded at the last Bilderberg Meeting right at their own turf?

So, to all those who are only good in form,


… but not in real action, except against inferior forces in Yemen and Syria,

13 thoughts on “Some Signs that the People are Waking Up, but that’s not enough!”