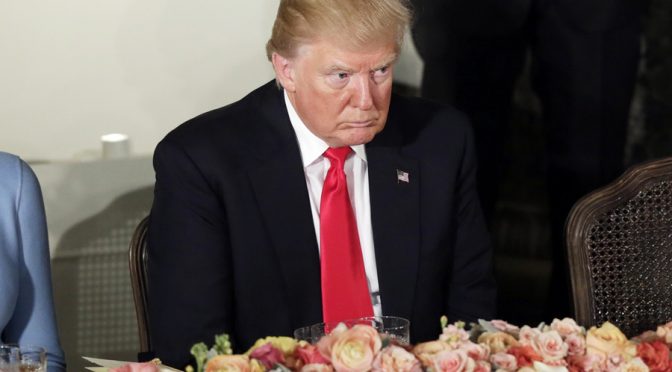 Unless you want a full blown nuclear exchange, the ongoing Deep State coup against the Trump administration must be done with, quickly. As the armies of China and Russia are at their tipping point already, as nothing good has come from the White House yet, inch by inch, the planet is moving closer to its own extinction — all because of the few losers that are still at large.
The Deep State stooges strongly believe that they can escape from what’s to come, as a result of their constant interference to the establishment of a new, multipolar world.

We’re going to Defeat This Coup!