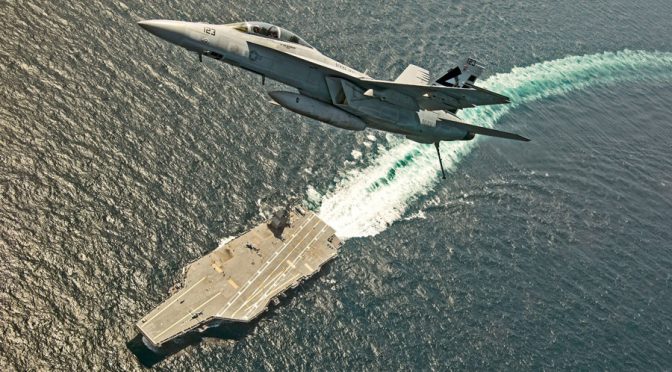 For spending too much on the military industrial complex, and in deliberately sowing conflicts worldwide by directly training and funding terrorist groups, in order to sustain the industry that only feeds on wars, the US economy has suffered immensely and has never recovered, since the 1960s.
There’s a limit to just how much pain and suffering the world can take, and at least three countries are offering a challenge to the imperial ambition of the Crown, that has a concordat with the US Corporatocracy, and its war machinery.

Assumption of US dominance in the world has ended, inevitable imperial decline is looming

There are some sectors in the alternative media who are laughing at the efforts of the Eastern Alliance towards a multipolar world. Yet, they could not present a more viable alternative. They can describe the problem so eloquently, yet they seem to dwell more on the “hopelessness of the situation.”
We consider them part of the problem, and you are the solution.

9 thoughts on “Assumption of US Dominance Has ended; Imperial Decline is Looming”