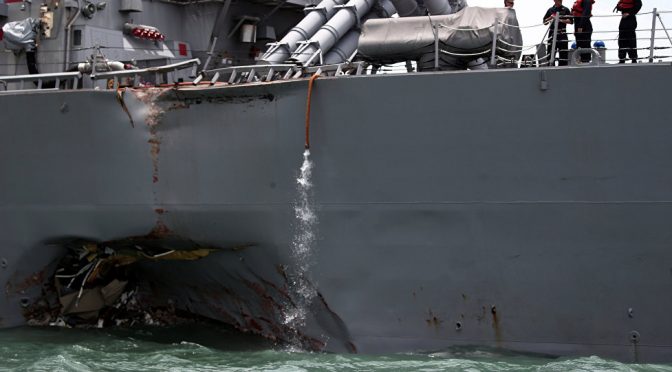 7 thoughts on “No Wonder US Forces in Morale Crisis”