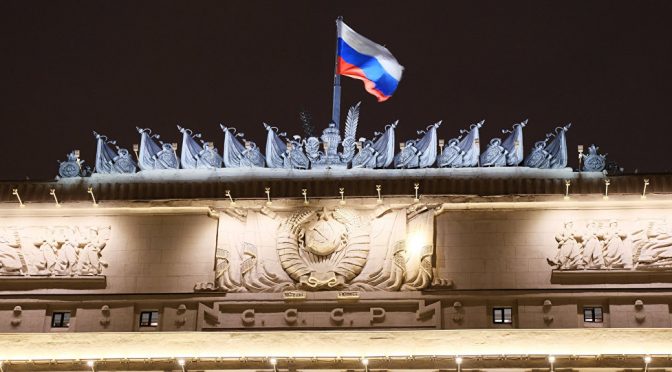 The Eastern Economic Forum is a unique meeting which will be attended by delegations from Russia, China, Japan, Vietnam, Mongolia, South Korea and North Korea.

by Adam Garrie Adam Garrie | September 5, 2017, 14:38
Hours after the 9th annual BRICS summit wrapped up in Xiamen, China, delegates from East and South East Asia have begun arriving in the Russian city of Vladivostok for the Eastern Economic Forum.
The Forum is an event designed to enhance economic partnerships and cooperation between multiple Asian nations including Russia, China, Japan, Vietnam and the Korean states.
This year’s summit occurs days after North Korea tested what is thought to be a hydrogen-weapon. Russia and China have both condemned the move and support UN sanctions against Pyongyang, but are equally opposed to further crippling unilateral sanctions from Washington.
With many suspecting that North Korea would boycott the event, Russian officials have confirmed otherwise, stating that the North Korean delegation is already in Vladivostok.
South Korean President Moon Jae-in is to arrive shortly along with the South Korean delegation. While the Korean crisis is set to dominate discussions that would otherwise have been reserved for discussing trade and economic matters, it is not yet clear if the North and South Korean delegations will interact at any level.
Many suspect that Russian President Vladimir Putin who hosts the event will attempt to conduct dialogue with the representatives of both Korean states in order to try and de-escalate regional tensions.
The Eastern Economic Forum officially begins on the 6th of September and runs through the 7th.

One more proof that what the West breaks, the Eastern Alliance will try to find resolution of.

If only the “Out of Chaos, Order” false mantra is curtailed by the wiser majority of the people in the West, needless sufferings would have ended a long time ago on this planet.