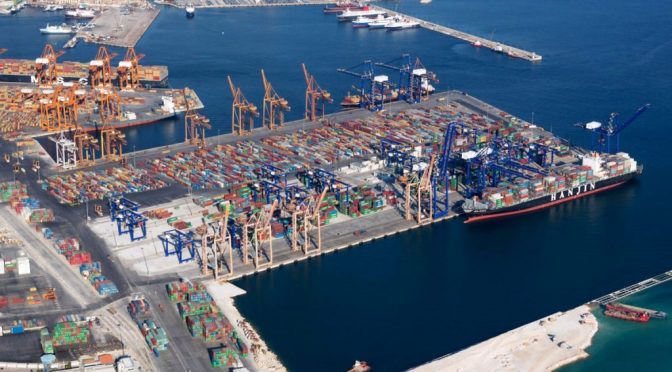 4 thoughts on “Greece, the Chinese Bridgehead in Europe”