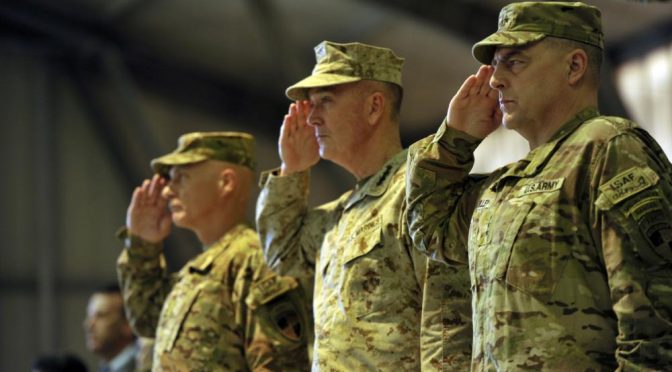 It pays to have a slightly different perspective to cover every possibilities. In the final analysis, it is the people’s willful and intelligent actions which will set them free.

2 thoughts on “The Day of the Generals: Winning Armageddon”