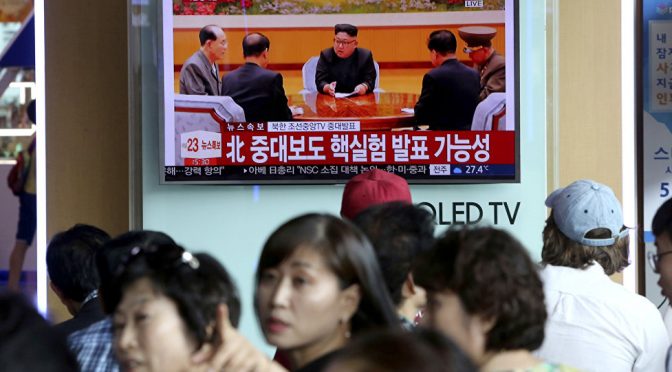 5 thoughts on “Why Peace is Alien to the US”