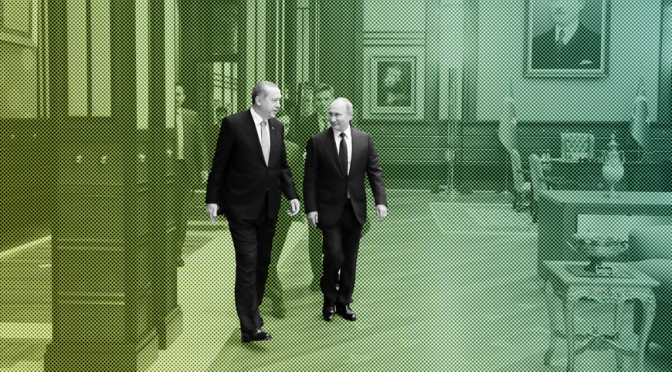 3 thoughts on “Putin, Erdogan Emerge All Smiles from Ankara Meeting”