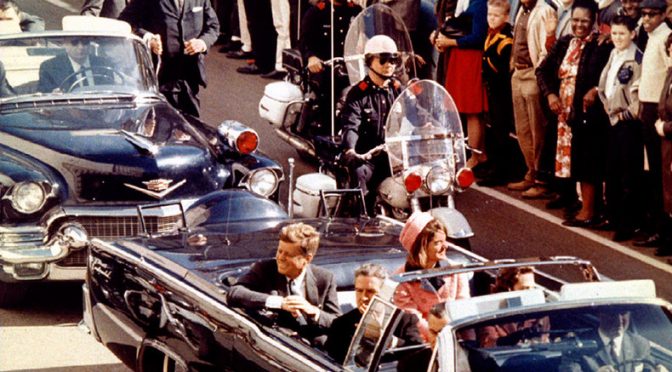 The Trump government is allowing the release later this month of the JFK assassination files being marooned by the Bushes during their time in the White House. It would be a wakeup call for the mainstream non-conspiracy analysts.
US President Donald Trump says he will allow the release of classified documents relating to the assassination of President John F Kennedy, shot dead while visiting Dallas, Texas in 1963.

The documents were due to be disclosed by the National Archives later this month, however there were some media reports that Trump would not approve the publication of all of the files.
In a tweet sent early Saturday, Trump indicated he will allow the release, “subject to the receipt of further information”. It’s not clear what “further information” the president is referring to.
In 1992, then-US President George H. W. Bush signed into law the John F Kennedy Assassination Records Collection Act, compelling the US National Archives to publish documents surrounding Kennedy’s death within 25 years.
However, there was a get-out clause in the act which stated public disclosure could be delayed if it threatened “military defense, intelligence operations, law enforcement, or conduct of foreign relations.”
A report by Politico Magazine, which cited Trump administration insiders, suggested the president could block some documents from seeing the light of day. A US government spokesperson reportedly told the magazine that the White House is working “to ensure the maximum amount of data can be released to the public”.

Subject to the receipt of further information, I will be allowing, as President, the long blocked and classified JFK FILES to be opened.

But the Deep State operatives are already hard at work in trying to prevent the problems which may arise from knowing the full story of the crime of the 20th century.
On top of the fundraising event that no less than the five living ex-presidents are in attendance, a more destructive event is already being scheduled.

By Ian Greenhalgh | October 20, 2017
It is well known that false flag events are usually carried out through the mechanism of organising a drill which is then suddenly turned ‘live’.
Such drills require crisis actors to play various roles, especially the ‘victims’ of the event.
Therefore, when we saw this advert calling for crisis actors for a ‘training event’ in Oklahoma City at the end of this month, our suspicions were raised:

Role-Player Registration: Oklahoma
Human Domain Solutions, LLC
OKLAHOMA – VIGILANT GUARD DISASTER RESPONSE TRAINING EXERCISE
Human Domain Solutions (HDS), LLC is now hiring ​Casualty Role Players (CRP)​ to participate in an Oklahoma Vigilant Guard training event October 30, 2017 thru November 2, 2017 at Warr Acres Fire Training Center in Oklahoma City, Oklahoma. ​This exercises will be an Oklahoma emergency response to a simulated incident involving contamination elements. CRPs will be moulaged (injury makeup and fake blood) to portray various physical and emotional injuries and conditions, and will go through medical triage, decontamination, and medical treatment several times during each day of the exercises. Arrival times will be early morning, and the exercises will run between 6-8 hours each day. CRPs will wear cut-away prop clothing and will be washed in decontamination lines to simulate the cleaning off of contamination substances.
This is an excellent opportunity to show appreciation for these brave men and women of the National Guard. Those who have participated in past National Guard disaster preparedness exercises have found it very rewarding: you get to support this important state and community service–and get paid while doing so.
ELIGIBILITY:​ There is no security clearance requirement, so it is open to all, but criminal background checks and U.S. employment eligibility checks will be accomplished. All personnel must have appropriate ID and be without criminal background. IDs are scanned by security personnel and persons with felony convictions will not be allowed on site. Priority will be given to those with previous experience with role playing, acting, military, and/or first responder/disaster response experience. We also look for diversity amongst our CRPs, including gender, ethnicity, age, body type, disability, and foreign language ability – American Sign Language (ASL) and British Sign Language (BSL) speakers are also highly desired. Due to a potentially strenuous decontamination process, and varying outside temperature, CRPs may not have a life-threatening or serious medical conditions.
Here is some information on the company behind this advert:
Human Domain Solutions, LLC
A Virginia based Service-Disabled Veteran-Owned Small Business (SDVOSB) and Certified HUBZone Company 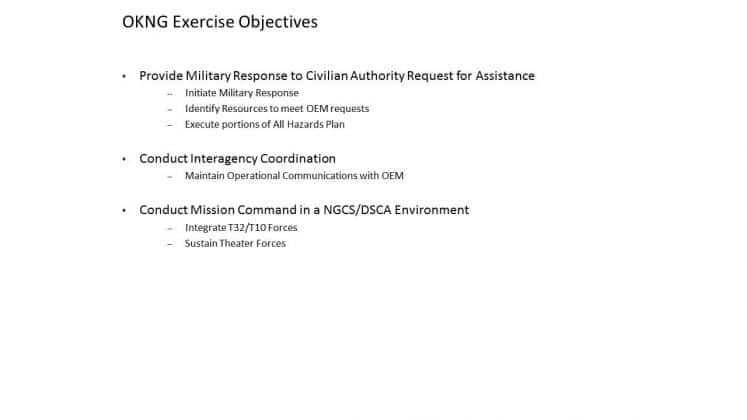 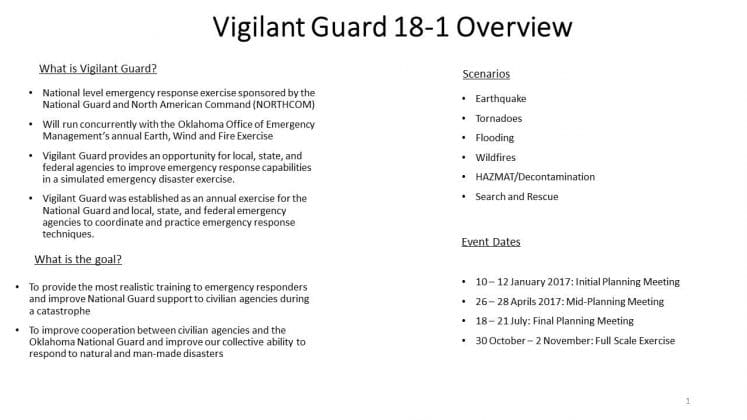 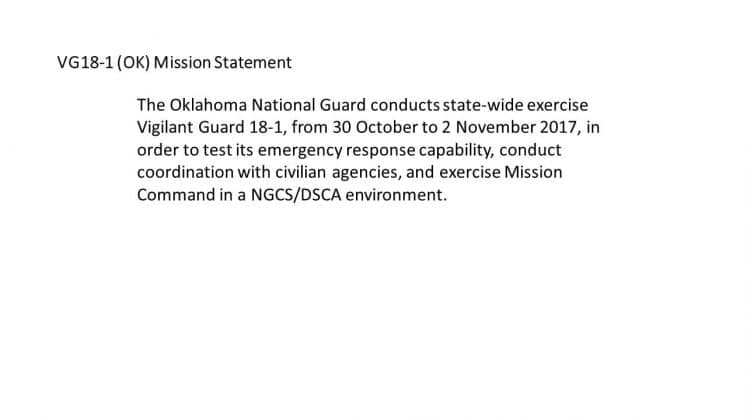 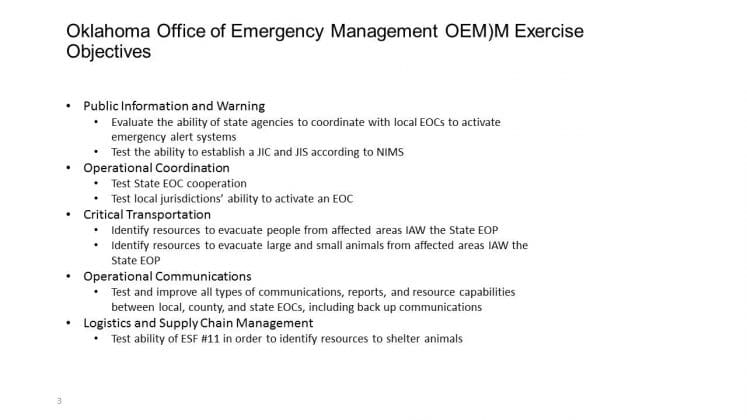 We have no further information on this event in Oklahoma City, it is our hope by publishing what we have, in order to raise awareness, that we are making a false flag event far less likely as people will be aware beforehand that something of that nature was going to take place and that makes it far harder to get away with lying to the public that it was a real event.