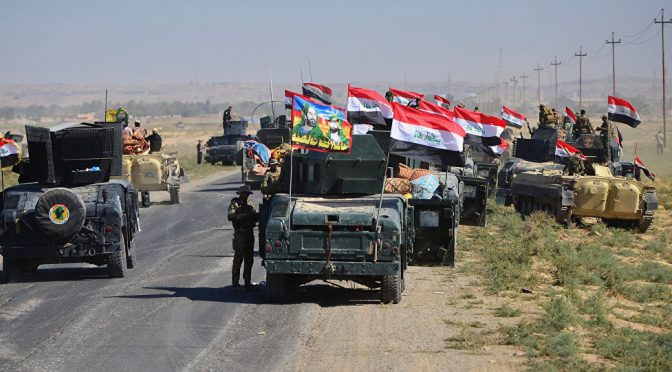 3 thoughts on “As Two US Clients Squabble in Iraq, Tehran Emerges as the Winner”