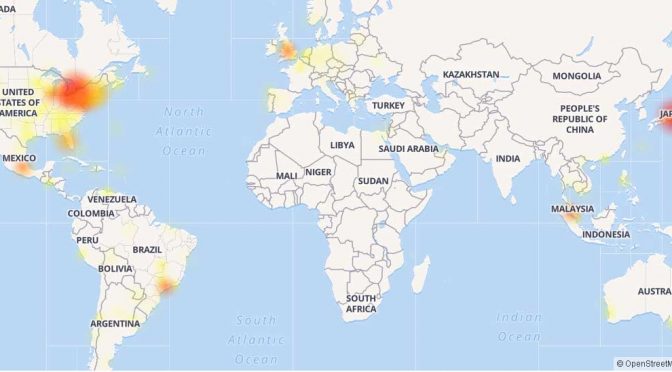 A couple of days ago, while we were setting up a Facebook account for our new healthcare site, cancerbuster.net, it demanded that we submit a photo that clearly shows our face. Facebook promised that they will delete the photos from their servers afterwards.


So far, this is the most aggressive imposition of the Deep State surveillance mechanism online, and we believe that this is a desperate move to shut down all unarmed online activism around the world.
We strongly condemn this blatant attack on free speech.
It looks like we’re not the only ones being bullied by these “free speech” pretenders. They are now undergoing a wake up call from the spate of outages in their system worldwide. 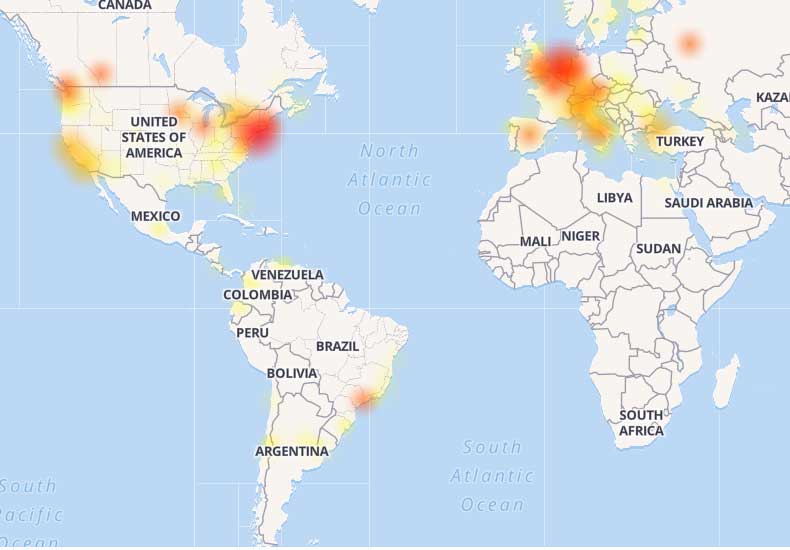 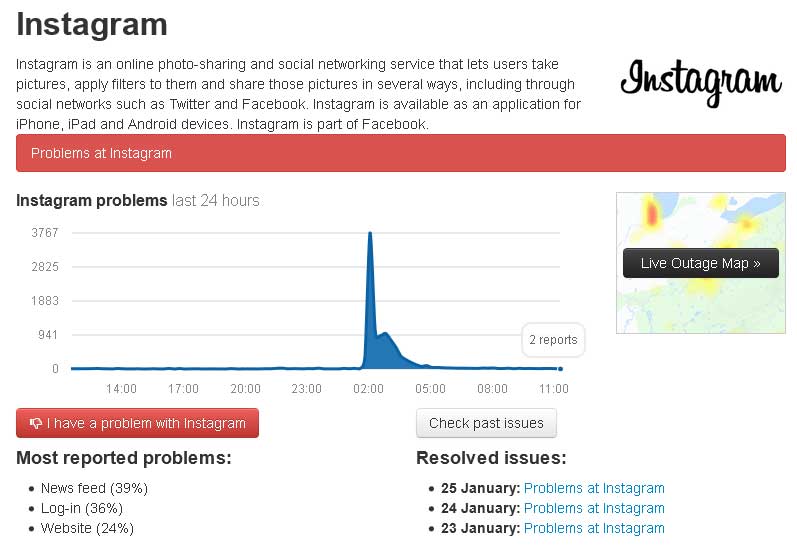 For those who are incensed by this latest surveillance state offensive, start moving to other alternative social media sites.
Facebook has admitted that it is under a “growing pressure” from the Deep State regulators…

To the Deep State, continue with what you’re doing because those who will make peaceful revolution impossible will make a violent response inevitable.