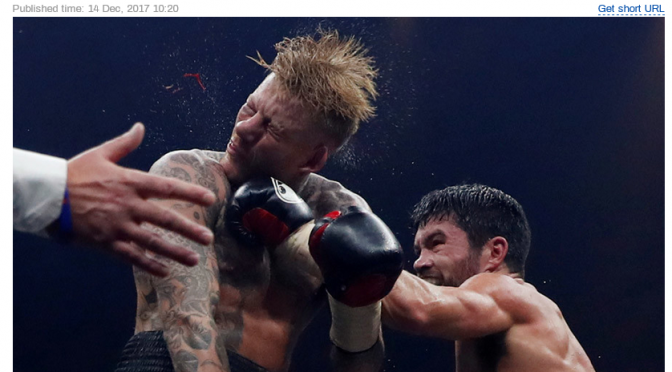 The United States, Inc. just survived two shutdowns in two months yet this did not deter the approval of a $716 billion military budget for the year 2018-2019, the highest military budget ever, and still is among the G7 countries’ military spending combined.

So, with the rise of Donald Trump, what has changed really?
Is this part of the draining of the Swamp, or the Great Feeding of the Monster?
This is probably the number one irreconcilable aspect of the American democracy and as a society at large, which gravely contradicts their own perceived moral high ground in all geopolitical interventions and military misadventures abroad.

In what many consider to be a nod toward the dictum of ‘peace through superior firepower,’ the US government has approved the largest one-year military budget in its – or anybody else’s – history.
With the adoption of a $700 billion one-year military budget — the largest the Pentagon has yet received and far beyond the military spending of Russia and China combined — the Trump White House has granted itself the ability to add thousands of troops, buy flashy new military hardware including aircraft and combat ships, and an opportunity to step up the weaponization of US democracy around the globe.
Noting that the Pentagon purse is slated to rise again in 2019, to $716 billion, US Defense Secretary James Mattis asserted that the cash is necessary to prepare American soldiers for combat readiness in an increasing number of global hotspots, including Afghanistan, as well as addressing a threat of war with the People’s Democratic Republic of Korea (DPRK), according to the Associated Press.
https://sputniknews.com/military/201802111061564820-giant-700-billion-pentagon-budget/

Let it be understood that the motivation behind the continuance of US military operations in Afghanistan have nothing to do with democracy, or whatever delicacy they are trying to introduce to the Afghans, but what mineral resources they can extract from them to feed the military industrial complex.
Below is a secret map on the extractable minerals that the military industrialists are rooting about for decades. The generation of this map is one of the undisclosed uses of HAARP technology that the USGS has been using in the Middle East and in other parts of the world where they have access to. 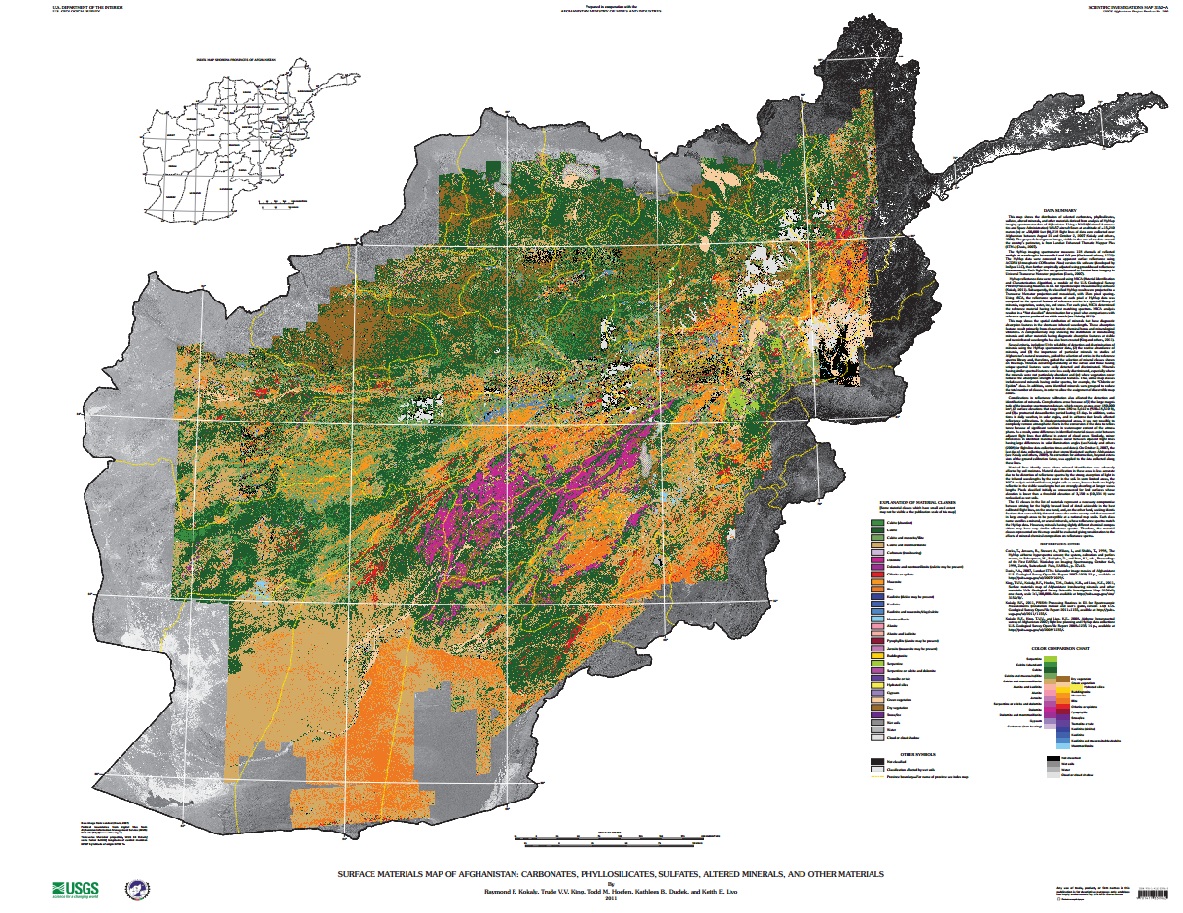 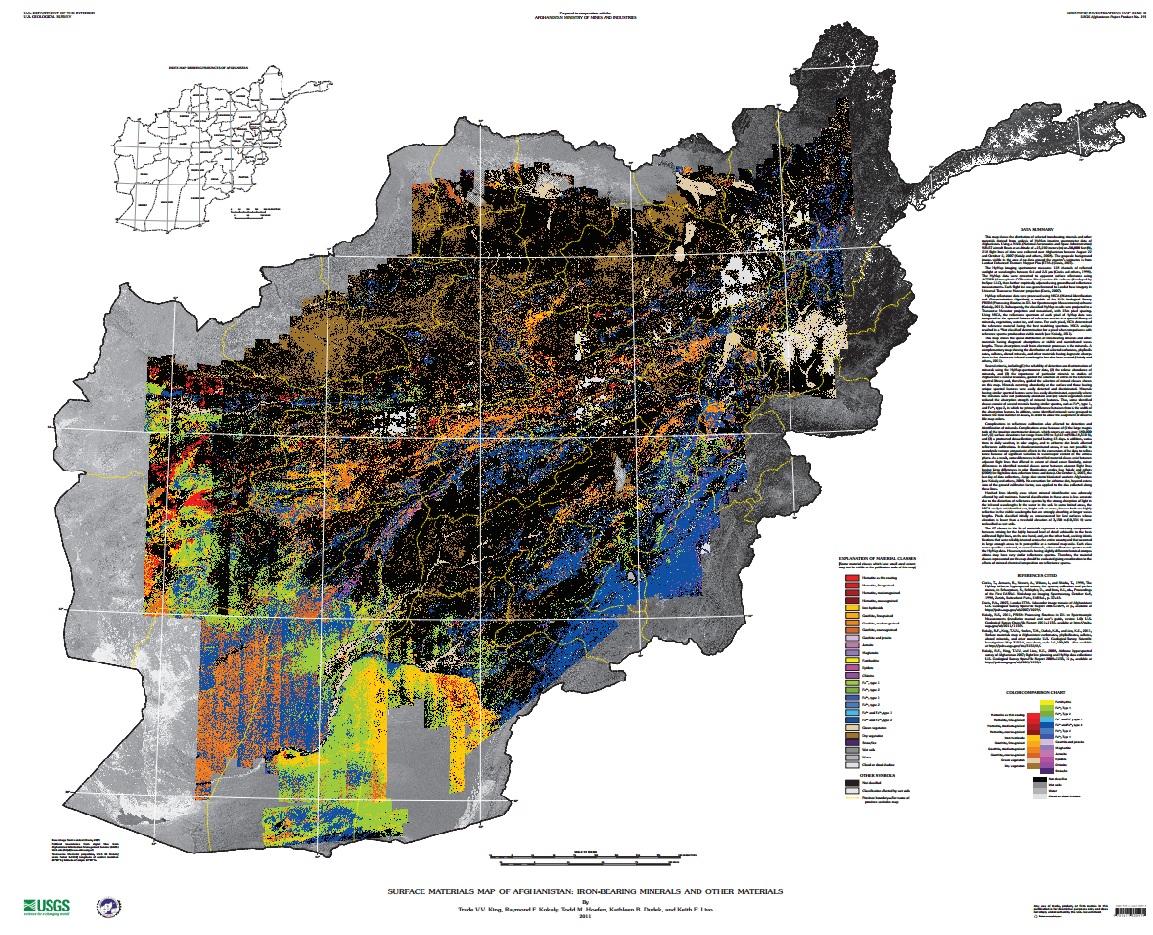 One would be too naïve to not realize that the USGS has been mapping the planned Greater Israel landmass and the entire seabed of the Mediterranean for potential mineral and natural gas resources.


That’s the primordial reason why strong men in those regions needed to be wiped out fast.
What is too horrible to see is how Americans felt so proud of themselves whenever a B2 stealth bomber passes over their heads during a football championship game, and after they have sung the “Land of the Free, and the Home of the Brave” anthem.

Clearly and objectively, that’s what Trump truly represents. And no, the Americans are neither brave, nor free.
They, too, cried in Vietnam, Korea, Afghanistan and Iraq, and that’s because violence is always a two-way street between those who do it proactively, and those who wonder why they can’t defend themselves without being called terrorists in their own homeland.
Hopefully, the systematic dumping of the petrodollar will wake up the Sheeples in the once upon a time Land of Milk and Honey, and drain the Deep Swamp by themselves. 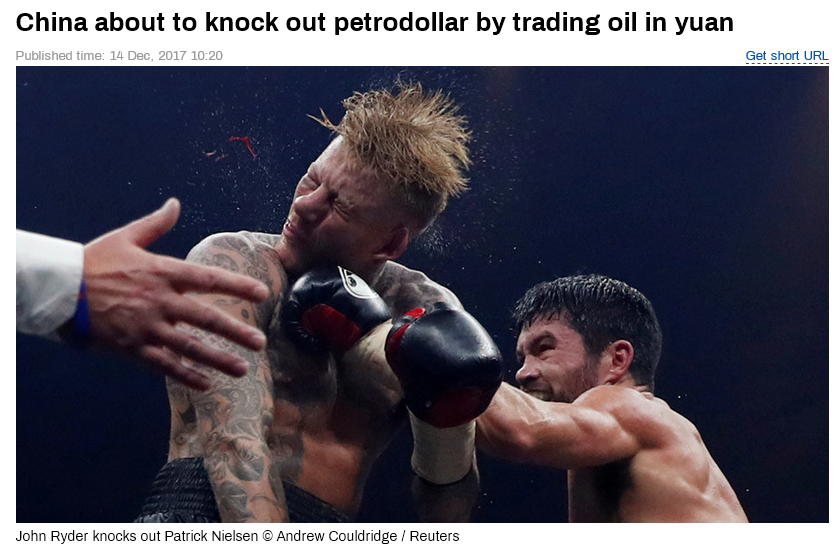