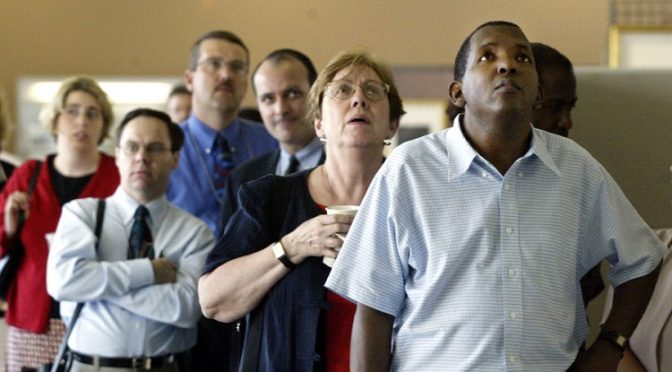 This is a story of one Wall Street whistle blower who switched sides and tried doing her part of informing the American population about the financial crimes that their own government is doing domestically and in many parts around the globe, only to find out that even a close friend would shun her in favor of the Deep State.

This is first hand account of what ills about the fabric of American society.

7 thoughts on “When America Loves Only the Winner”