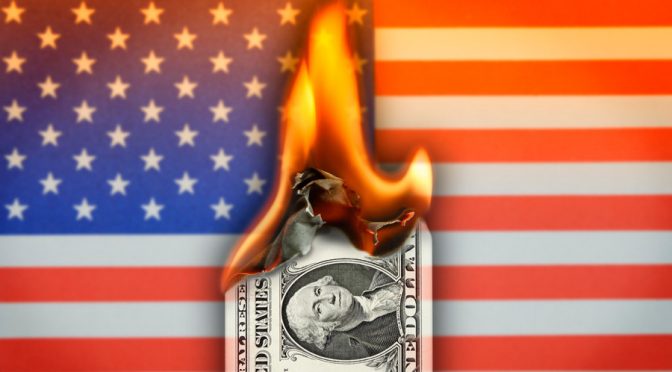 The highly anticipated yuan-backed crude oil futures have been launched in Shanghai. China is the world’s biggest oil consumer, with eyes on rival benchmarks Brent and WTI as well as the US currency.
Trading of the new oil futures contracts for September settlement started on the Shanghai International Energy Exchange at 440.20 yuan ($69.70) per barrel, reports Chinese daily the South China Morning Post. Some 18,540 lots have reportedly been sold and purchased so far.
The long-awaited step evoked a surge in global prices for oil with Brent Crude soaring to $71 a barrel for the first time since 2015. US crude benchmark West Texas Intermediate (WTI) reached the highest level in three years at $66.55 per barrel, before retreating to $65.53.
Experts see China’s yuan-dominated contracts as historic as the new futures symbolize the first time that foreign investors can access a Chinese commodity market. The launch ends years of setbacks and delays since the country’s first attempt at listing the securities in 1993.
At the same time, the petro-yuan launch is seen as a blow to the US dollar that has been weakening in recent months. The US dollar is the predominant settlement currency for oil futures contracts. On Monday, the greenback slipped to a 16-month low against the Japanese yen, but remained steady against a basket of six major currencies.


Chinese authorities have reportedly accelerated the launch amid growing crude imports. Last year, the country outpaced the US as the world’s number one importer of oil. Thus, the contracts may not only help to win some control over pricing from the major international benchmarks, but also promote the use of Chinese currency in global trade.
The greenback will get weaker, as soon as other nations have a real credible alternative to it, Ann Lee, Adjunct Professor of Economics and Finance at New York University and author of the book ‘What the US Can Learn From China’, told RT.
“It is more of a game changer for the US. As soon as other nations have a real credible alternative to the US dollar, they can dump dollars and switch to the yuan which can spark a dollar crisis. If that happens, not only will there be inflation from the tariffs, but also from the flood of dollars,” said Lee.