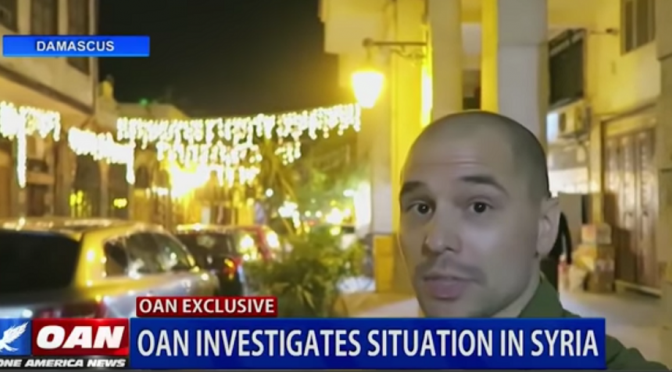 Here’s the real situation in Syria in the aftermath of the Pentagon bombing that the mainstream media refused to report.
https://youtu.be/w-iV1G4OT3g?t=1m23s
In the video below, the Syrian Air Defense System that was acquired from the Soviet era has done its job gracefully.