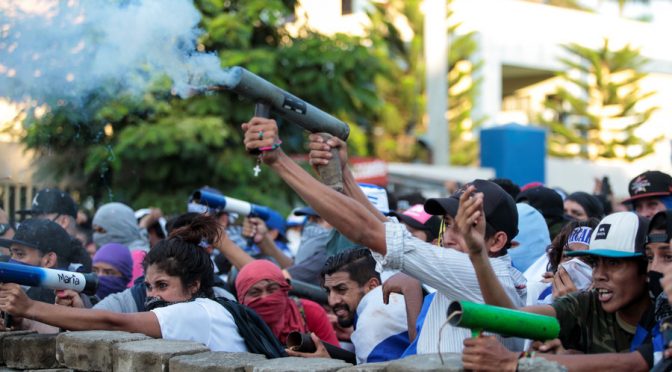 One way of defeating the Deep State is to bring down Big Pharma. Here’s how you do it with.

3 thoughts on “US Fingerprints All Over Nicaragua’s Bloody Unrest”