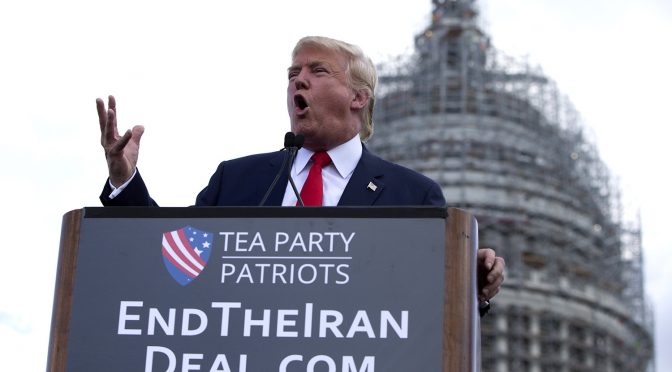 5 thoughts on “A Neoconservative Plan for Punishing Iran”