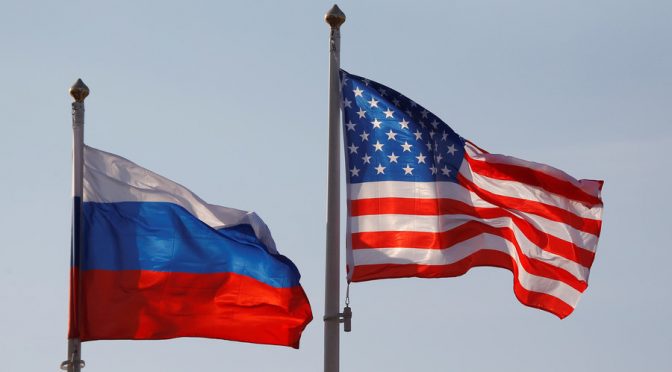 The long-awaited meeting between Vladimir Putin and Donald Trump has finally happened. The very fact that the meeting took place is a very positive development in international affairs. After all, a situation in which the leaders of the world’s two leading powers do not meet for years cannot be considered normal. Too many problems exist in the world, and too great is the responsibility of Russia and the United States to resolve these issues, for the summit to be endlessly postponed.

The Summit with Russia was a great success, except with the real enemy of the people, the Fake News Media. I look forward to our second meeting so that we can start implementing some of the many things discussed, including stopping terrorism, security for Israel, nuclear……..

7 thoughts on “Helsinki Summit: The Beginning of a Journey”