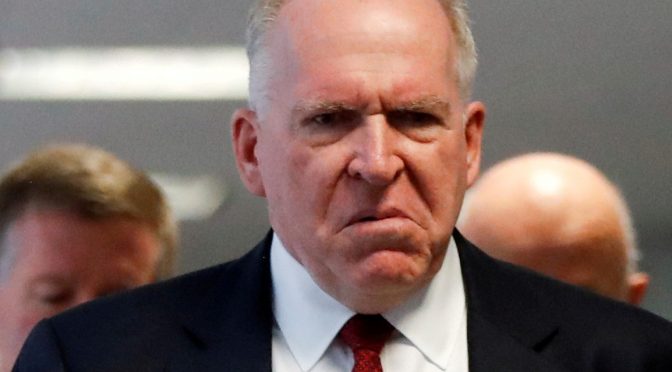 5 thoughts on “John Brennan is No Match for Trump | MOA”