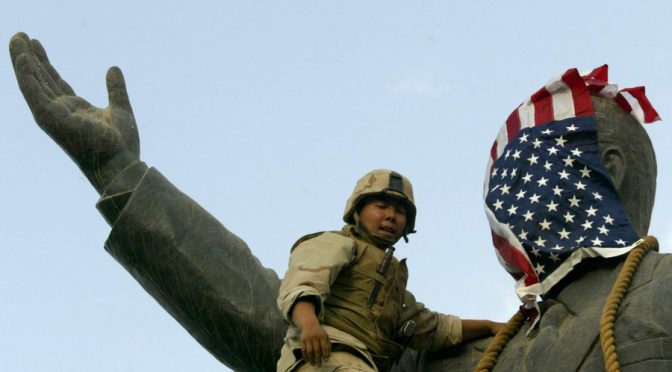 37 thoughts on “What if the world started using US logic in its relations with America?”