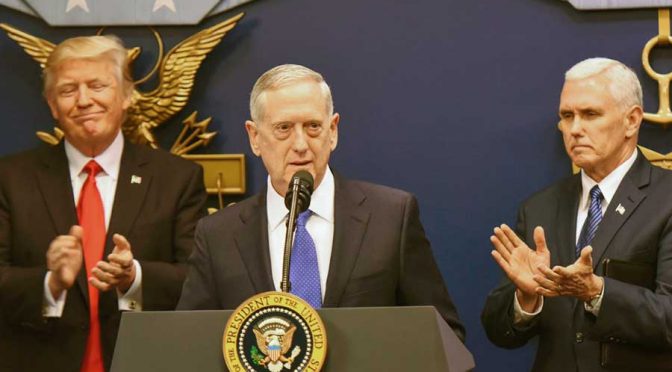 There’s a great segment of the population who strongly believe that the Pentagon is the epitome of patriotism and integrity, and all it takes for a better America is a good and decisive president, strong enough to stand up against the Deep State CIA. Candidate Donald Trump successfully sold the idea of bringing troops home, yet more than a year into his 4-year term,  the reverse is actually what’s happening.
It turns out that his views were not shared by those officials below his rank. The Commander in Chief of the US military is not in command of his own generals.

Could Trump Take Down the American Empire? 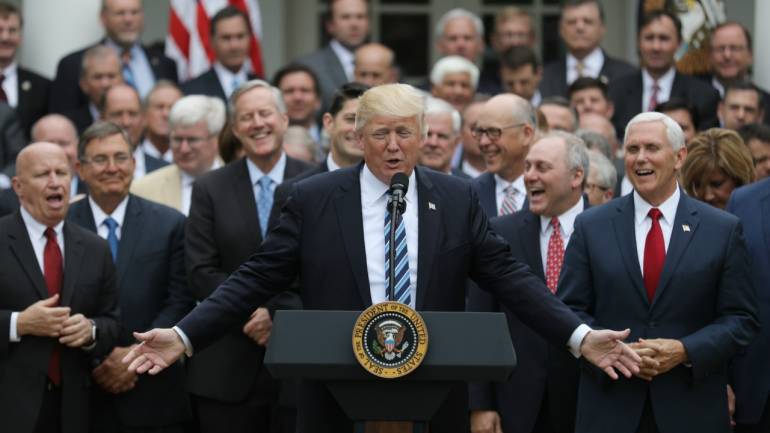 11 thoughts on “Trump is Handicapped in Draining the Swamp”