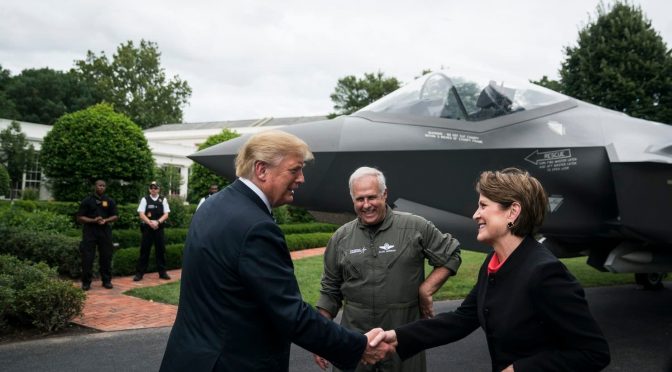 14 thoughts on “Khashoggi Murder Made to Force Saudis to “Buy American”, Not Russian S-400”