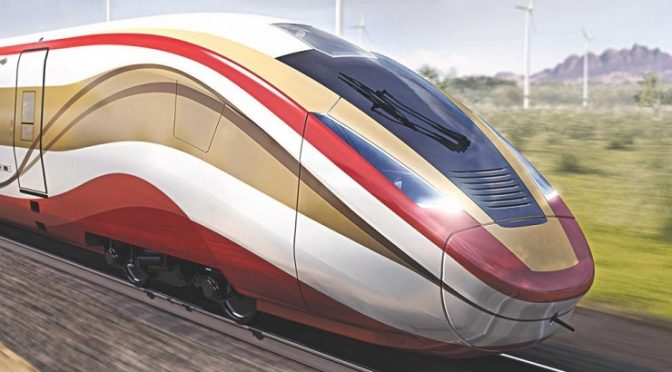 The constant Trumpian rhetorics about the US trade imbalance with China and Japan have brought the two closer together. Add to the equation is the independent foreign policies of India, which should make up for the BRICS losing Brazil in recent years.  These are the economic powerhouses that are behind the global effort to shift the control of the global economy away from Western exceptionalists and towards multilateral cooperation and shared prosperity.

by William Engdahl,  JournalNEO.org
One of the more important consequences of the Trump Administration trade war against both China as well as Japan is the recent diplomatic and economic meeting between Japan’s Prime Minister Shinzo Abe and China’s President Xi Jinping in Beijing. Not only was it the first such meeting by a Japanese PM in seven years since the chill in relations over a group of disputed islands in the East China Sea.
It also suggested a new political and economic strategy might be emerging across Asia’s largest economic sphere. Hours after leaving Beijing Abe hosted Indian PM Narenda Modi in Tokyo. Does this all foreshadow a new flank in an emerging multi-polar world or merely shrewd politics by Abe?


Showing he saw the meeting in Beijing as more than a photo-op, Abe brought a business delegation of some 1,000 top Japanese businessmen. China Prime Minister Li Keqiang announced that deals worth $18 billion had been signed during the talks. As well the two agreed to resume $29 billion worth of mutual currency swaps in event of future currency crises. Both leaders agreed to create a hotline to communicate in event of possible future tensions. Abe also invited Xi to come to Japan in 2019, a major step.

One thought on “Behold the New Asia-Based Cooperation Sphere”