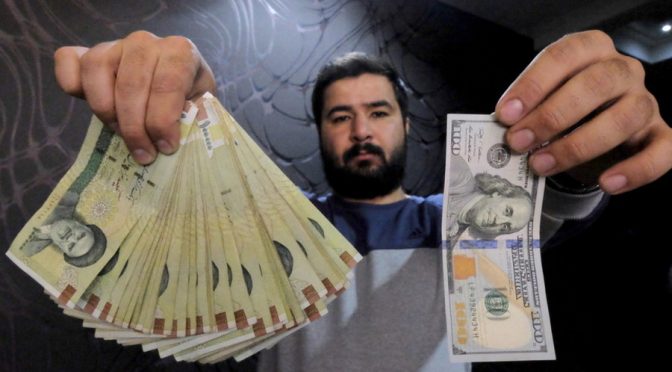 SWIFT cut a raft of Iranian banks – including the country’s central bank – off from its system on Monday, having come under pressure from the US to do so. Treasury Secretary Steven Mnuchin said that the move is “the right decision to protect the integrity of the international financial system.” 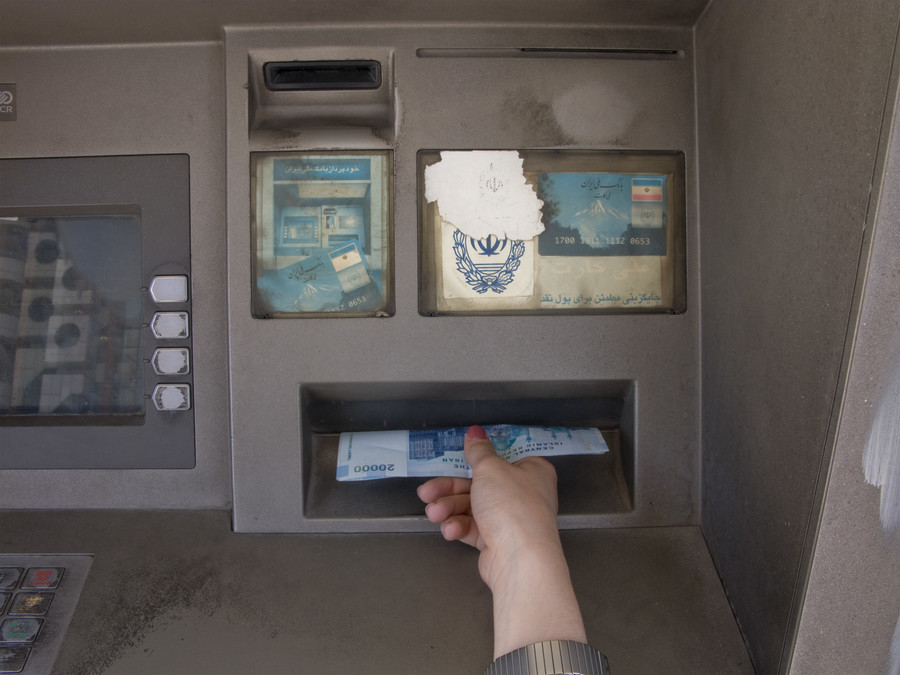 Prof. Keen, an economist at Kingston University, told RT that while the global economy is too big to be badly affected by the move, the exclusion of Iran “will emphasise the danger of using a single national currency as the means for international payments.”

“The USA is big enough to bully what should be an impartial means for monetary transactions between countries,” he added. “This should not be possible.”

Unfortunately for Iran, it is possible. A Keynesian economist, Keen lays the blame with the American delegation who went to the 1944 Bretton Woods Conference, where the rules of the post-WWII economic order were decided.
At the conference, British economist John Maynard Keynes proposed the creation of an International Clearing Union to regulate the balance of trade. The ICU would effectively be an international bank with its own currency – the Bancor – exchangeable with national currencies at a fixed rate.
The American team, led by Harry Dexter White, took a position of “absolutely no,” and Keynes’ dream died. “We are now seeing why Keynes was right,” Keen told RT.
The SWIFT ban, the professor argues, should serve as a wakeup call to other countries that “the US has gone rogue, and cannot be allowed to dictate economic or political policy to the rest of the world.”

“The sooner the rest of the world develops an alternate payments system – possibly working through SWIFT, but using a basket of currencies as the basis for a supra-national unit of exchange – the better.”

In the absence of a global overhaul to the current payments system, Iran will pay a high price. The US has now fully reapplied sanctions that were lifted under the 2015 Joint Comprehensive Plan of Action (JCPOA), or Iran deal, dealing a hammer blow to the Islamic Republic’s economy.
Now, unable to receive payments for its oil exports – which account for 60 percent of the country’s total exports – the leaders of Tehran are looking at a substantial recession ahead.
European leaders have mulled creating an alternate payments system to bypass US sanctions and keep the JCPOA alive, but such a solution is still months away at least. Keen reckons Monday’s news might spur them into action.
“What has been a set of thought bubbles should become a concrete proposal, and pronto,” he said. “SWIFT would be well-advised to work with the European Union (and probably the Russians and the Chinese) to set this up as soon as possible.”.