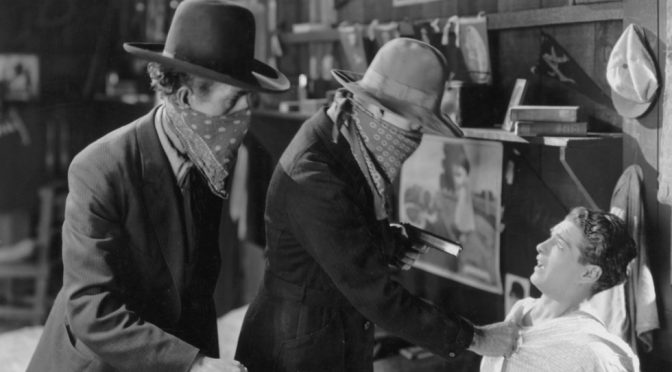 Since time immemorial, all attacks against soft targets are a sign of desperation. Western corporate governments are now exposed to being hypocritical of their own globalist doctrine now that they are barely surviving the massive financial migration towards the Eastern Alliance espousing win-win cooperation and multipolarity.