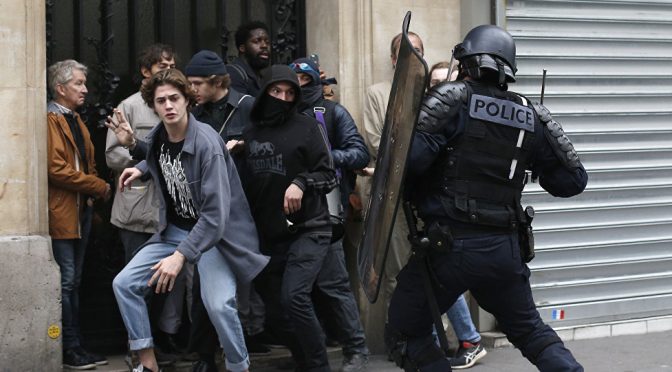 
The Yellow Vests movement has also hit London. If not handled “properly,” this will be the fall of Theresa May at least, and in the long term, the EU itself.
https://www.youtube.com/watch?v=k-mk7bvgCpM