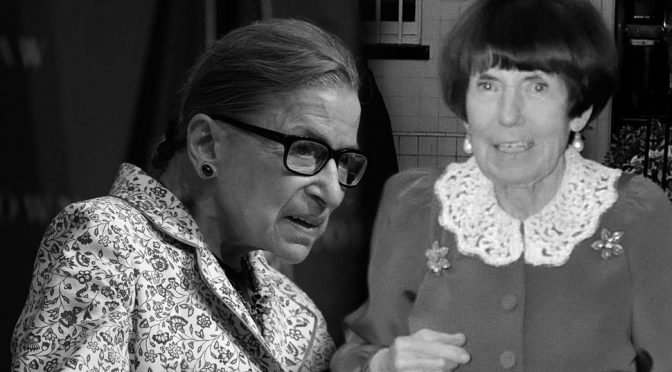 
California’s largest power company, facing up to $30 billion in potential liability over its role in recent California wildfires, said early Monday it intends to file for bankruptcy. Pacific Gas and Electric said it plans to file petitions to reorganize under Chapter 11 of the U.S. Bankruptcy Code on or about January 29, 2019.
The company was acting under a new state law requiring it to tell employees at least 15 days before a change of control in the company – including a bankruptcy filing. CBSNews 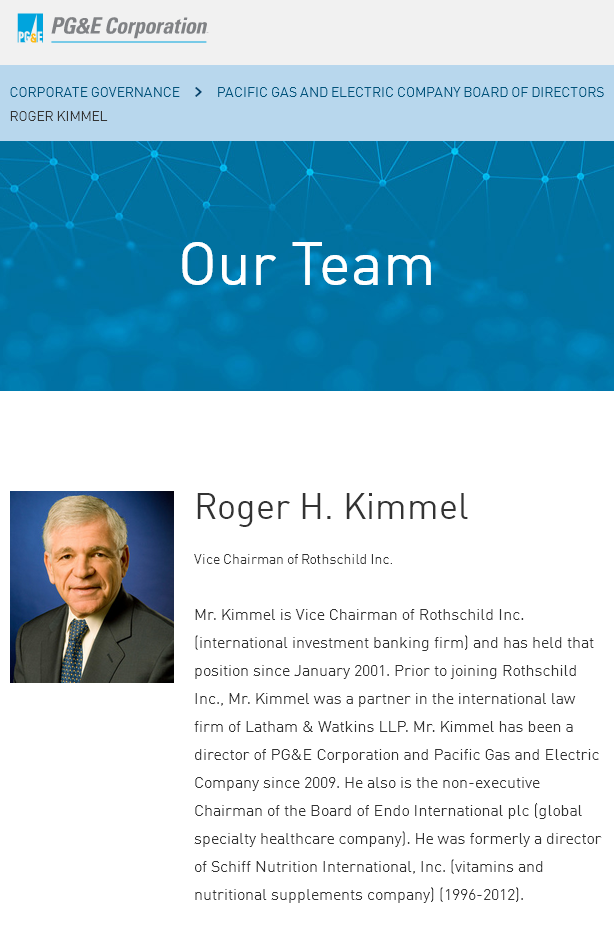 http://www.pgecorp.com/corp/about-us/corporate-governance/corporation-directors/roger-kimmel.page
What are the odds that a Rothschild stooge is sitting at the helm of PG&E, and that same company was reported to have its own transmission towers triggering the wildfire?
Today, the Central Bank of Russia indicated that over the last 6 months it has unloaded its dollar reserves further down to 21.9% when it converted $100 billion foreign reserves into Yuan, Yen and Euro, in line with the systematic decapitation of the Rothschild/Jesuit banking empire. The Russians are already preparing for a complete shutdown of Visa and Mastercard with their own Mir payment system.
Meanwhile, the Federal Reserve System can’t hide its own bankruptcy anymore, while it is undergoing its own covert bailout that is probably very hard to trace, much like the Pentagon failed its first ever audit.
https://www.youtube.com/watch?v=Mi6S4zrFjPg
As most of us know, all private Central Banks are under a common umbrella controlled by the Rothschild banking dynasty, and the same operation that they did in 2008 is now being used to keep the Federal Reserve itself afloat.


There is one thing left for China to do, i.e. the massive unloading of its US treasury bonds to pin down the Deep State controlled fiat financial system. This will be doubled down with India taking over the current US second economic position at number 2. Hopefully at that situation would unite Americans against their own common enemies that is the Wall Street bankers, the military industrial complex and Big Pharma.
Interestingly, it’s very clear by now that there are sectors in the US government that is also coordinating with China in order to defuse tensions in the South China Sea, which means that some of those anti-China rhetorics are only meant to assure the Deep State that their interests are still being considered by the Trump government.


This strategy confuses and tortures the Deep State players about their fate in the coming days and weeks. The Border Wall rhetorics, and the government shutdown along with it, are merely shadow boxing. But real actions are being taken care of behind the scenes. There are reports that some personalities are already being hoarded off to the newly renovated Guantanamo Bay prisons.
Priority are given to those who profited from the endless wars of terror…

Leave a Reply to Here ya go Cancel reply