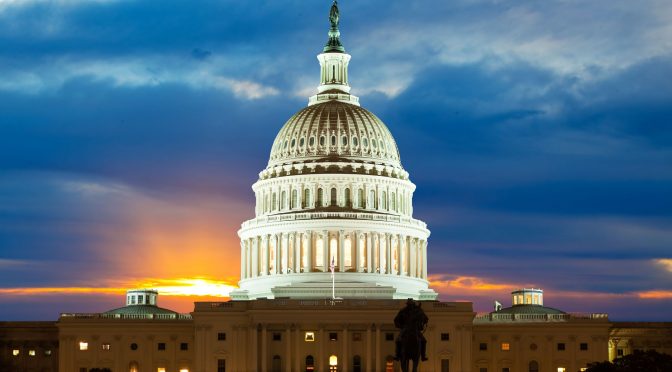 America has been a discouraging landscape ever since the neoconservatives took over US foreign policy during the Clinton regime and started the two decades of war crimes that define 21st century America and ever since US corporations betrayed the US work force by moving American jobs to Asia.
The outlook became darker when the Obama regime resurrected the Russian Threat and elevated the prospect of military conflict between the nuclear powers.
As Europe is caught in the middle, in normal circumstances European countries would have insisted that Washington cease the gratuitous provocations of Russia. But normal circumstances have not existed. Since the end of WW2, European countries have been vassals without independent economic and foreign policies.
Europe hosts US military bases that threaten Russia. Europe has backed Washington’s wars of aggression against Serbia, Afghanistan, Iraq, Libya, Syria, Washington’s air attacks on provinces of Pakistan, and Washington’s use of Saudi Arabia to fight its proxy war against Yemen.
Europe has backed Washington’s gratuitous economic sanctions against Iran and Russia, sanctions that have cost Europe much and Washington little.
Accustomed to having its way with Europe, Washington commits Europe without even consulting the vassal governments. Now it seems Washington’s extraordinary arrogance and hubris has resulted in overreach. Confronted with a new round of sanctions against Russia, Jean-Claude Juncker, president of the European Commission told Washington that the time has passed when Washington can put its interests first and Europe’s last.
The new sanctions have devastating economic and political consequences for Europe. Juncker said that if Europe’s
“concerns are not taken into account sufficiently, we stand ready to act appropriately within a matter of days.”
The German and French foreign ministries added their support to Juncker. The German foreign ministry said:

“It is not in the Americans’ right to judge or stipulate which way European companies may engage in cooperation with any third parties – particularly, with Russian energy companies.”

The sanctions “contradict international law” due to their “extraterritorial reach.”

Europe views the sanctions as a tool of US industrial policy that elevates US business interests over Europe’s business interests.
Let’s hope that Washington’s arrogance will not permit Washington to back down and that Europe will give Washington the finger and disengage from the American Empire. Without Europe to host its military bases and to parrot its propaganda, Washington’s ability to threaten Russia would significantly decline. Indeed, a continuation of the hostile threatening attitude toward Russia would leave Washington isolated in the world. No country wants the risk of experiencing nuclear war merely for the sake of Washington’s unilateralism.
Paul Craig Roberts, former Assistant Secretary of the US Treasury and Associate Editor of the Wall Street Journal, has held numerous university appointments. He is a frequent contributor to Global Research. Dr. Roberts can be reached at http://paulcraigroberts.org
https://www.globalresearch.ca/a-ray-of-hope-eu-backlash-against-washingtons-sanctions-regime-directed-against-russia/