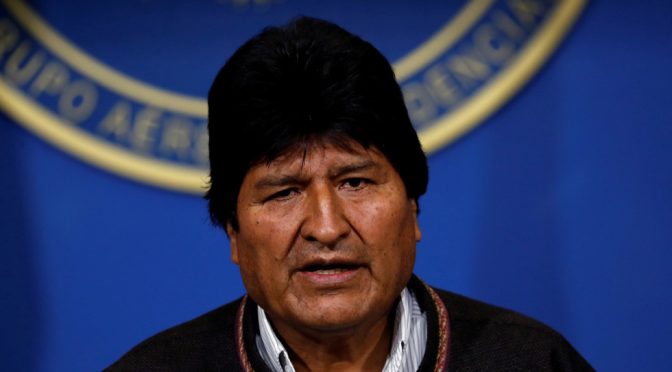 Award-winning author Stephen Lendman lives in Chicago. He can be reached at [email protected]. He is a Research Associate of the Centre for Research on Globalization (CRG). His new book as editor and contributor is titled “Flashpoint in Ukraine: US Drive for Hegemony Risks WW III.” http://www.claritypress.com/LendmanIII.html. Visit his blog site at sjlendman.blogspot.com.