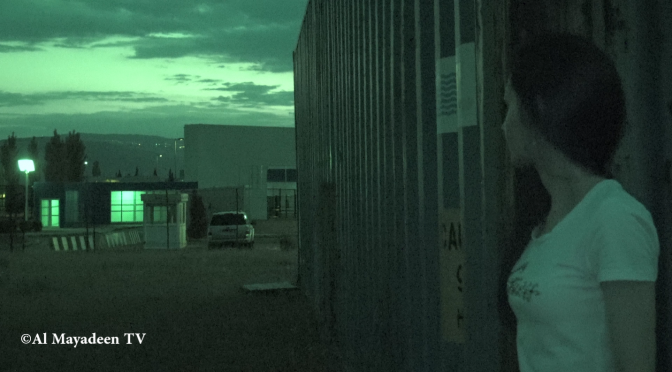 As countries have openly begun to utilize their military structures in fighting the coronavirus in programs intended to guard against biological warfare, Chinese authorities have come out in support the official position of Russia and considers it dangerous that there is a continued existence of U.S biological laboratories in the territory of individual states.

These are countries which were formerly republics of the Soviet Union, but came under the influence of NATO and the Deep State.

This was stated by the official representative of the Ministry of Foreign Affairs of China Geng Shuang.

“We drew attention to the statement of the official representative of the Russian Foreign Ministry, Maria Zakharova. The US has created many biological laboratories in the territory of the former Soviet Union, which causes serious concern among the people of the respective states and neighboring countries, ” he stressed at a regular briefing. – The local community insists on closing these facilities. We hope that the American side will take a responsible position, take into account the official concern of the world community … and take real steps to eliminate such concerns. “

According to the Chinese diplomat, Washington should pay special attention to issues that are directly related to the health and well-being of the population of the countries in which American laboratories are located.

On April 17, Russian Foreign Ministry spokeswoman Maria Zakharova said in relation to the coronavirus pandemic, that the development of causative agents of dangerous diseases could be carried out in American biological laboratories located abroad.

The Russian Foreign Ministry drew attention to the strengthening of the American biological presence outside the United States, in particular in the former Soviet republics. Zakharova stressed that Moscow cannot ignore the fact that the infrastructure with dangerous biological potential is being formed by the Americans in close proximity to Russian borders.

Laboratories modernized with US money, which conduct biological research, study viruses and strains, operate in Ukraine, Georgia, Armenia, and Kazakhstan.

US Diplomats Involved in Trafficking Pathogens for Secret Military Program

However, I go back at night when the laboratory is seemingly still working. No matter how far the distance the air is laden with the smell of chemicals. This smell coming from the Lugar Center at night is blown by the wind to the residential area. Local residents from the Alexeevka neighbourhood, where the laboratory is located, complain that dangerous chemicals are being secretly burnt at night and that hazardous waste is being emptied into the nearby river through the laboratory’s pipes.