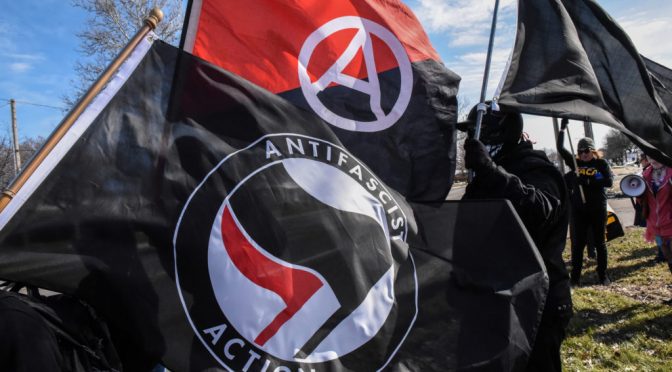 People ask, where does all the money come from to promote and hold nationwide protests that promote the destruction of America? Look no further than Technocrats in corporate America. This list does not include the hundreds of millions from foundations and NGOs. ⁃ TN Editor

by John Carney via Breitbart

Corporations are opening up their treasuries to give money to social justice causes, including Black Lives Matter, in the wake of nationwide protests and riots over the death of George Floyd.

Many of the big companies are pushing their employees to do the same.

Some businesses are donating to controversial bail funds like the Minnesota Freedom Fund that seek to bail out protesters and rioters.

Nike—“Organizations that put social justice, education and addressing racial inequality in America at the center of their work”—$40 million

Alphabet/Google—various organizations, starting with $1 million each to Center for Policing Equity and Equal Justice Initiative—$12 million

Target—long-standing partners such as the National Urban League and the African American Leadership Forum in addition to adding new partners in Minneapolis-St. Paul and across the country—$10 million

Intel—support of efforts to address social injustice and anti-racism across various nonprofits and community organizations, and encouraging employees to consider donating to organizations focused on equity and social justice, including the Black Lives Matter Foundation, the Center for Policing Equity, and the NAACP Legal Defense and Educational Fund, all of which are eligible for Intel’s Donation Matching Program—$1 million

The Travelers Companies—organizations such as the NAACP Legal Defense and Educational Fund, the National Urban League, YWCA Minneapolis, and the We Love Midway fund established by the St. Paul Area Chamber of Commerce in collaboration with the City of St. Paul–$1 million.

Glosser—$500,000 to various organization that are focused on combating racial injustice, including Black Lives Matter, the NAACP Legal Defense and Educational Fund, and We The Protesters; also an additional $500,000 in grants to black-owned beauty businesses—$1 million.

When protests are directed towards property destruction, instead of directly destroying the system which promotes and maintains the advantage and privilege of the long established Oligarchy, they’re bound to achieve nothing beyond worsening their own economic conditions.

The solution has always been the establishment of a parallel suppressed technology-based system that makes the old financialized economy obsolete.

2 thoughts on “$564 Million: The Corporate Technocrats Who Finance Social Justice And Anarchy”