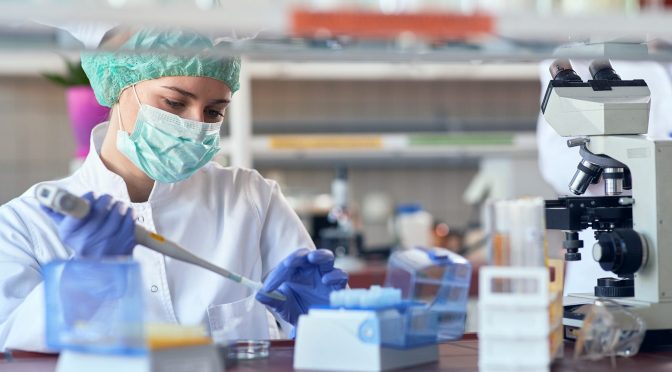 The Group of Seven (G7) convened by videoconference at the heads-of-state level on 19 February 2021, with President Biden attending for the first time.

The G7 will participate in the “COVAX facility” to ensure the equitable worldwide distribution of anti-Covid vaccines;

The G7 is relaunching globalization better: henceforth it will be “fair-and-square”.

To understand what is hidden behind this deluge of pious intentions, you need to know:

The “COVAX facility” is the vaccines component of ACT-Accelerator; a G20 initiative launched on 24 April 2020. It is a multilateral group that coordinates among: • governments • WHO, an intergovernmental organization • the Coalition for Innovations in Epidemic Preparedness (CEPI), a private enterprise; • Gavi – Vaccine Alliance, a public and private sector partnership; • finally, the Bill and Melinda Gates Foundation, a private organisation.

The expression “COVAX facility“, which was deceptively translated in the French version of the final G7 communiqué to suggest facilitation, actually refers to the ability to produce vaccines and to license them in one fell swoop for the whole world. For governments without large licensing services, such coordination is meant to save time. For the private sector, it should “open up markets”.

This structure will not be chaired by states, but by Gavi, that is, in fact, by the Bill and Melinda Gates Foundation which founded Gavi and controls it. It therefore has no democratic legitimacy, which is why President Trump refused to have the United States take part in it.

There is no way of verifying how the public money going to the COVAX facility will be earmarked. We are therefore witnessing the flourishing of a gigantic system of corruption, as always under the guise of emergency.

Civil society is concerned that the epidemic will be exploited by large laboratories to enrich themselves disproportionately; nonetheless they will be involved in the decision-making process within a deliberately coordinating framework.

For the moment, the “COVAX facility” only works with two pharmaceutical companies (AstraZeneca and Pfizer); both of which have already breached their contracts with the European Union.

In line with this decision, the G7 is consolidating its multilateralist and globalist profile.

• “Multilateralism” in this context should be distinguished from “intergovernmental” in that it is based on public/private partnerships. The G7 takes note of the sociological changes that have intervened during the health crisis. Financiers currently hold fortunes greater than the annual budget of many states. Western governments have read the writing on the wall and have decided to share their democratic authority with these multi-billionaires.

• At the economic level, globalization implies the free movement of products and capital. This is precisely the mechanism that the G7 has just ushered in for anti-Covid vaccines, which will consequently no longer require the approved of individual States, but can now be approved globally by a private authority with which the States are associated.

The flip side of globalization is the disintegration of the middle class throughout the West and the civil strife it will give rise to. But then we have the G7 announcing a “fair” globalization (sic). However, no one can really say what lies behind this sweet-sounding oxymoron.