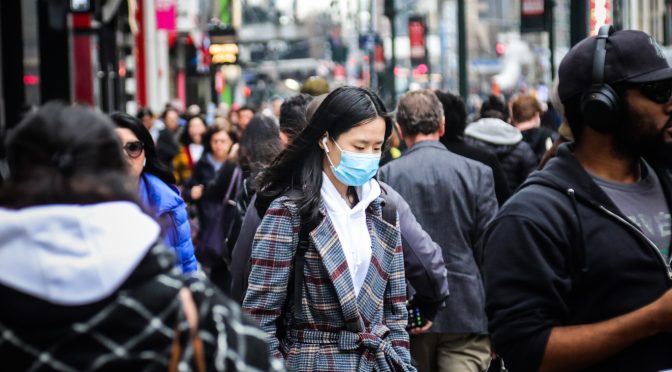 “There exists an unfounded public hysteria driven by the media and politicians. It is outrageous, this is the biggest hoax ever perpetrated on an unsuspecting society.”

This is what top Canadian pathologist and virologist Dr Roger Hodkinson told Canadian government officials about Corona back in late November 2020 during a Zoom conference call (1). And he is right! We can only stop this pandemic hoax and give our children a future worth living if we realise that we are both victims and perpetrators.

Don’t hand over power to anyone!

Every few years we elect corrupt politicians to high government offices and regard them as respectable authorities. Politicians immediately associate this ascription with claims to power, create a relationship of superiority and subordination and enforce the will or instructions of the global power elite on the citizens. These mendacious politicians can neither be trusted today nor in the future, wrote Leo Tolstoy as early as 1905 (2).

For more than a year they have been stirring up irrational fears and a public hysteria and panic of a terrible choking death with their loyal mass media without any reason. Yet the deliberate stirring up of irrational fears has been an instrument of discipline and domination by unscrupulous despots for centuries. They are doing the work of the devil, not the work of God. We do not have a medical problem worldwide, but a political one! We are all to be panicked into obeying so they can do what they want with us.

But despots not only stir up unfounded fears, they also use religion for their satanic plans. The state and the church have been allies and henchmen, respectively, since time immemorial! Both want us to believe in the so-called authorities and show absolute spiritual obedience – a so-called cadaver obedience! Ignatius of Loyola, the founder of the Jesuit Order, demanded this as early as the middle of the 16th century: According to divine providence, we should let ourselves be led and guided by the superiors as if we were a dead body or the staff of an old man with which one can do what one wants.

And that’s how most of us behave too! Many adults react to these politicians like children or like primitive man reacted: In the form of a “magical belief in authority” – uncritical, and clouded by moods, feelings and promises of happiness. And this has consequences: Belief in authority inevitably leads to allegiance to authority, which usually triggers the reflex of absolute spiritual obedience and paralysis of the mind. Full-headed adults can then no longer think for themselves and judge rationally, and hand over decision-making power to immoral politicians or to a supernatural being who is supposed to guide us as a “deity” until the end of days and protect us.

That is why priests receive massive financial and ideological support from the secular authorities. And this obedience is drilled into us humans from childhood! All this leads, among other things, to the fact that citizens worldwide:

…and perpetrators at the same time

Due to the unfounded fear reaction, the religiously conditioned belief in authority and the absolute spiritual obedience reflex, we show no compassion for our fellow human beings in distress and suffering and abandon them. This goes so far that we even fail to protect our own brood, our children, who have fallen into great distress as a result of the criminal swindle and some of whom no longer want to live. In doing so, we are blocking our entire future. Yet it is compassion for all creatures, that makes human beings truly human, said Albert Schweitzer.

Dear fellow citizens, I implore you to think about what I have said and to get out of the belief in authority

Please wake up and have the courage to use your common sense – before it is too late!

Dr. Rudolf Hänsel is a graduate psychologist and educationalist. He is a frequent contributor to Global Research. This article was originally published on the author’s blog site, NRhZ-ONLINE.