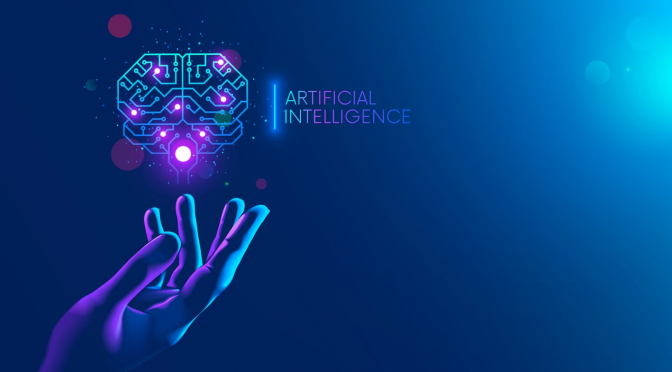 Massive storehouses of personal data on American citizens have been opened up like so many cans of sardines to be served up to the AI community for machine learning purposes. The $250 billion initiative is a windfall for Technocrats and a step closer to Scientific Dictatorship for Americans.

The Biden administration launched an initiative Thursday aiming to make more government data available to artificial intelligence researchers, part of a broader push to keep the U.S. on the cutting edge of the crucial new technology.

The National Artificial Intelligence Research Resource Task Force, a group of 12 members from academia, government, and industry led by officials from the White House Office of Science and Technology Policy and the National Science Foundation, will draft a strategy for potentially giving researchers access to stores of data about Americans, from demographics to health and driving habits.

They would also look to make available computing power to analyze the data, with the goal of allowing access to researchers across the country.

“This is a moment that is calling us to be strengthening our speed and scale” when it comes to advances in AI technology, said National Science Foundation Director Sethuraman Panchanathan in an interview. “It is also calling us to make sure that innovation is everywhere.”

The task force, which Congress mandated in the National Artificial Intelligence Initiative Act of 2020, is part of an effort across the government to ensure the U.S. remains at the vanguard of technological advancements.

The Senate this week approved a bipartisan bill to invest $250 billion in technology research and development, and the House is considering similar legislation. During the Trump administration, the government launched new AI research institutes and discussed making more government data available to researchers.