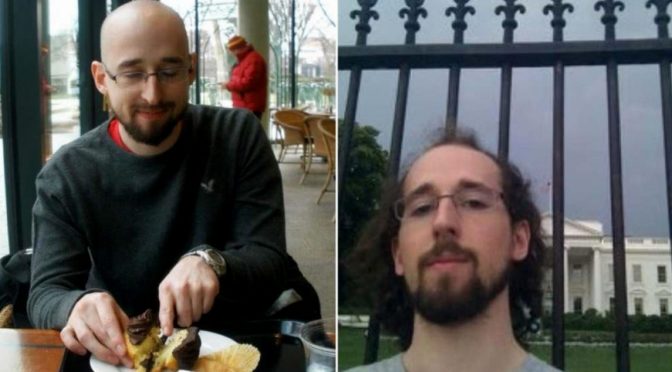 The agency’s former employee says he’s been made a scapegoat for a massive WikiLeaks exposé.

A former CIA software engineer has been convicted on all nine counts in a New York court, with jurors pronouncing him guilty of leaking sensitive data to Wikileaks in what is believed to be the largest breach in the agency’s history to date. A sentencing date is still pending, with another unrelated trial against the man ahead.

On Wednesday, Joshua Schulte heard district judge Jesse M. Furman read out a guilty verdict in a federal court in New York, with charges including stealing and transmitting classified information as well as obstruction of justice.

According to US media outlets, the jury had been deliberating since last Friday before it reached its decision.

The case revolves around the so-called Vault 7 released by WikiLeaks in 2017. It revealed, among other things, the methods used by the CIA to hack Apple and Android smartphones as well as smart TVs in overseas spying operations. The reveal became the largest leak in the US intelligence agency’s history.

The 33-year-old has been in custody since August 2017, when he was arrested on child pornography charges, with data breach accusations being brought against him months later.

In 2021, the former CIA employee complained in court papers that he was being subjected to cruel and unusual punishment, awaiting the two trials in solitary confinement, claiming he and his other inmates were being treated like “caged animals.”

Schulte had worked at the CIA’s Center for Cyber Intelligence, creating cyber tools capable of secretly grabbing data from computers. According to the prosecutors, the man was not getting on well with some of his colleagues and management. To add insult to injury, his higher-ups at some point allegedly decided to hire a contractor to develop a cyber tool similar to one Schulte had been building. All of this, the investigators claimed, had led to a deep sense of resentment in the man, which eventually made him steal cyber tools and source codes and transfer them to WikiLeaks. Schulte then allegedly tried to erase any traces of him accessing the computers before quitting the CIA in 2016.

US Attorney Damian Williams argued in a statement that Schulte “made some of our most critical intelligence tools known to the public – and therefore, our adversaries.” The official added that the man “has been convicted for one of the most brazen and damaging acts of espionage in American history.”

In his closing statement, Schulte, who had chosen to defend himself, told jurors that the CIA and the FBI had merely made him a scapegoat for the embarrassing leak while “hundreds of people had access to” the data and “could have stolen it.”

The former CIA employee insisted that the government’s case “was riddled with reasonable doubt,” with no clear motive established.

The presiding judge commended Schulte on his defense, saying that he “may have a future as a defense lawyer.”

Sentencing has been postponed until a later date as Schulte is facing another trial on charges of possessing and transporting child pornography, to which he has pleaded not guilty.