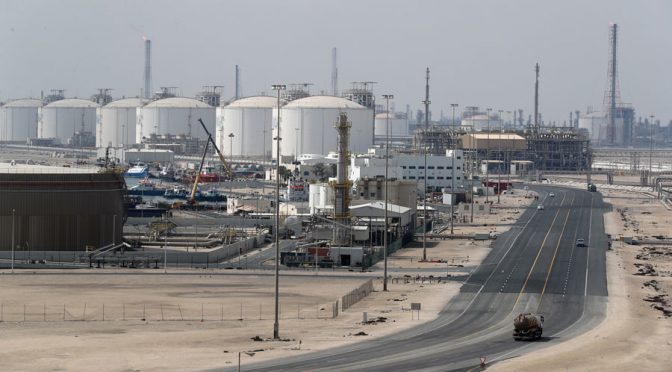 Qatar hasn’t been playing ball with the US-approved, Saudi-led ‘isolate Iran’ program. Partly because Doha has made independence from Riyadh a hallmark of its foreign policy, but mostly because Qatar and Iran share the world’s largest natural gas field. END_OF_DOCUMENT_TOKEN_TO_BE_REPLACED 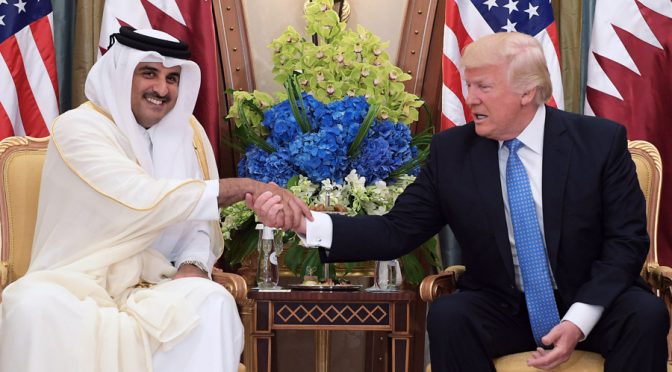 It only took 5 days for the US to confirm that indeed it is extorting Qatar via proxy. On June 10, we made the strong case that just like Japan and other places, the Middle East countries are being extorted in exchange for their own  security and an open market for its oil.  END_OF_DOCUMENT_TOKEN_TO_BE_REPLACED

Saudi Arabia’s standoff against Qatar was fraught with miscalculations and comically ill-conceived notions from the start. But now the crisis is becoming a threat to Riyadh’s own prominence and security in the Middle East. END_OF_DOCUMENT_TOKEN_TO_BE_REPLACED 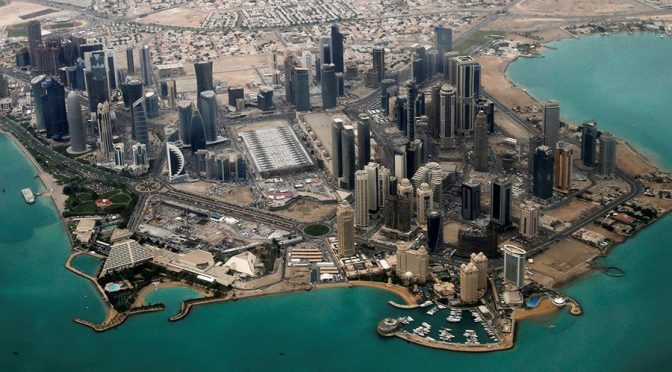 The Qatari government is being accused of funding terrorist groups by the equally guilty, Saudi Arabia and the rest of the Gulf Cooperation Council [GCC]. It is said to have paid the Al Qaeda to the tune of $1 billion, for the release of some of the members of the Qatari royalty, who were kidnapped in Iraq back in 2015. However, the funds never reached the kidnappers. END_OF_DOCUMENT_TOKEN_TO_BE_REPLACED 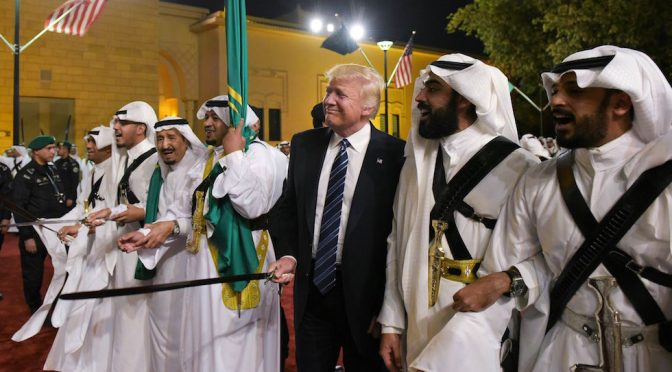 US President Donald Trump could not possibly have predicted the game-changing after-effects of his triumphal sword dance in Riyadh. Or could he? END_OF_DOCUMENT_TOKEN_TO_BE_REPLACED 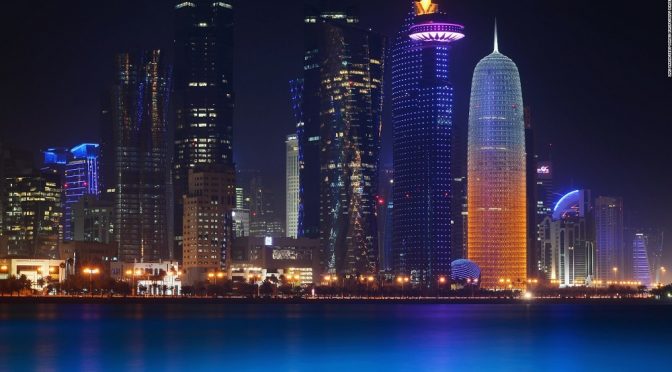 The dramatic war of words that has erupted between Persian Gulf Arab states has the hallmarks of theatrics. Saudi Arabia and several of its allies are accusing Qatar of “sponsoring terrorism” and “destabilizing” the region. END_OF_DOCUMENT_TOKEN_TO_BE_REPLACED