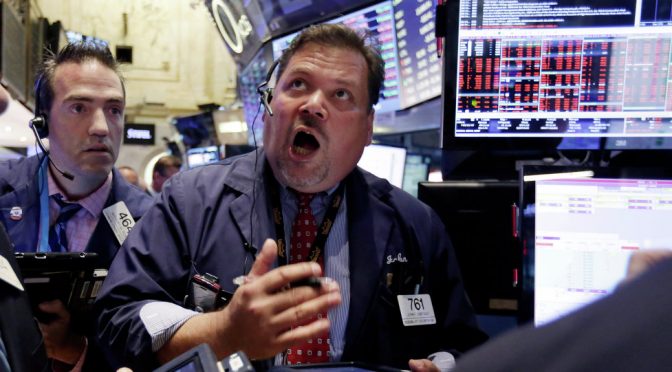 Canada is heading into a general election on October 19th and opinion polls now show the Zionist regime of Stephen Harper is headed for a decisive defeat. Canada should then be in a position to help liberate itself and its cousins to the South from Babylonian debt slavery.
benjaminfulford.net
One of the significant sources of funds for the fascist Nazionist Jesuit Khazarian Mafia is the healthcare industry which registered a whopping $3.09 trillion in 2014, and is projected to soar to $3.57 trillion in 2017, in the US alone.
We can help take down the Dark Cabal by avoiding drugs, defeat any viral attack and scaremongering easily by knowing how to build our own comprehensive antiviral system. Find more about it here.