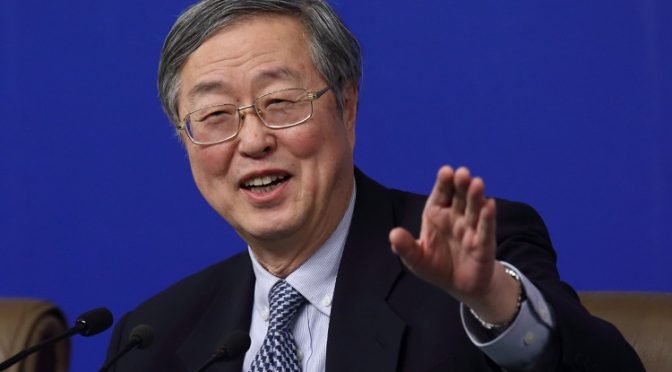 29 thoughts on “Did a Chinese banker just announce the biggest event in human history?”