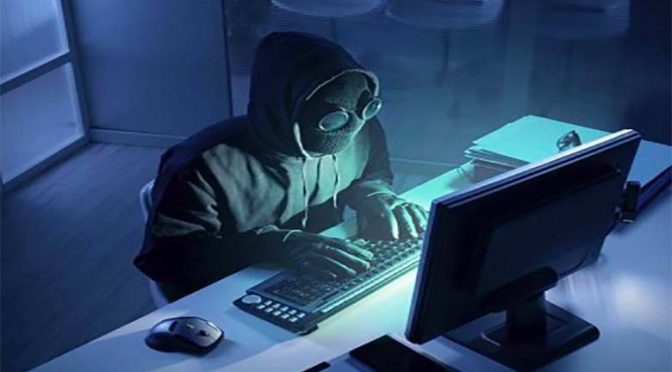 by benjamin
July 13, 2015
The Greek default has triggered major cyber and information warfare that raged across the world last week. The warfare involved banks, defense firms, major stock markets, telecommunications firms and more. For example, the July 8th cyber-attack that shut down the New York Stock Exchange, the Wall Street Journal, United Airlines and several mobile phone companies was retaliation for an American attack on the Shanghai Stock Exchange, according to Chinese and Pentagon sources. “This was just a dry run,” the Pentagon sources said.