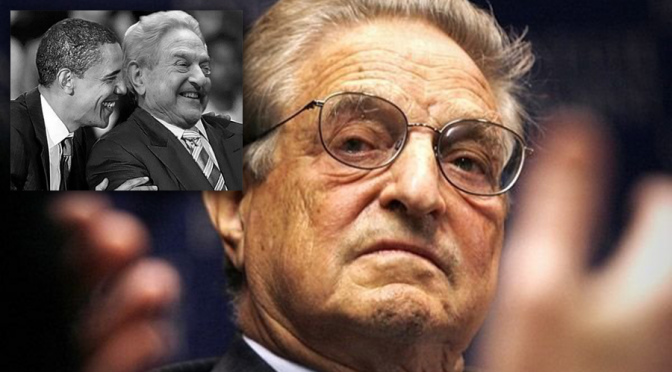 by benjamin
January 2, 2017
“As ye shall sow, so you shall reap,” has never been more true than in 2016 when the Khazarian mafia’s long list of crimes against humanity began to finally catch up with them. That year saw the removal from power and/or from this world of many top Khazarian mobsters including the Rockefellers, the Bushes, the Clintons and top henchmen like George Soros and Barack Obama.

One of the major sources of funds for the Nazionist Khazarian Mafia is the “healthcare” industry, which registered a whopping $3.09 trillion in 2014, and is projected to soar to $3.57 trillion in 2017, in the US alone.

Help Us Defeat the Corrupt System by defunding the Medical Mafia supporting the fake news media networks, which promote terrorism and regime change around the world. Build your own Comprehensive Antiviral System, and start enjoying healthcare freedom today.