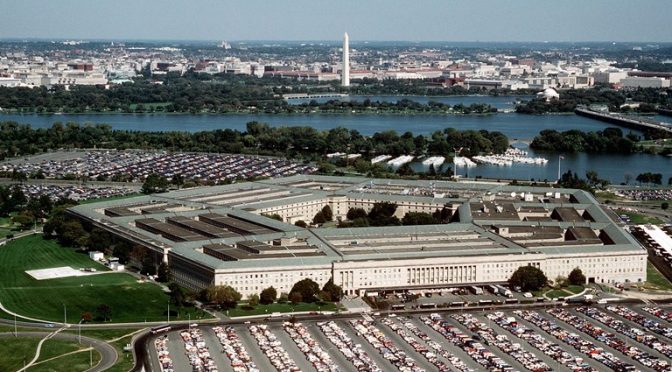 Questions from the pentagon and Ben Fulford’s answers below:
Like the economic planning agency, seek input from wds and post a plan, rationale, timing, and benefits for the mil/intel guys to execute now and not wait for the shit to hit the fan (shtf). They are political which means they can be pressured, but they also tend to move slowly and need a monthly kick in the butt. Pls add some meat to this bone…ash carter takes office tues so he needs marching orders

BF: Taking down Adelson and a few other oligarchs is a must. Putin was able to double Russian living standards within a year by kicking out Berezhovsky, Nieslev etc. and arresting Khordokovsky. The same could be accomplished in the US by taking out the Rockefellers, Clintons, Bushes, Adelsons etc. They are thieves, not entrepreneurs.

BF: US forces overseas will continue to be fully financed with international dollars by the 188 nations BRICS alliance even if the US issues a discounted domestic currency. These forces will then be redeployed on earth saving missions. Major reform to remove corruption is also part of the plan.

Domestic dollar devaluation would probably be about 50%. That will hurt only for a short time as Chinese stuff in Walmart doubles in price overnight. The upside will be felt quickly though as US exports become competitive and investors and tourists rush in to take advantage of the low prices. The real US economy, as opposed to the Chinese financed fake economy, will benefit enormously. Also, the ability to issue domestic currency will allow you to immediately pay for all health-care, public works, scientific research and education without resorting to either debt or taxes.

BF The US military need to understand above all that the fight is against an international Khazarian tribal mafia that has turned the US into a fascist nightmare for 99% of the population. There is legally water-tight proof available that they were/are planning to kill 90% of the world’s population and enslave the rest under the control of a million or so Satan worshipers.

BF: The important thing is for the military to temporarily take over key infrastructure, notably food, gas, and utilities to make sure nobody goes hungry or cold during the transition.

BF: The Khazarians are offering the Chinese total control over the US with them as sub-contractors. The Chinese would rather restore the US Republic and deal with the American people on equal and honourable terms.

BF: There is no need to find any other enemy other than the fascist mafia. The aim is for a just world for all and not the replacement of Khazarian dictatorship with Chinese dictatorship.

BF: Take down the gulf cooperation council, or let the Russians do it and it is game over for the Nazi regime in Israel. The innocent and honourable Jews must not suffer from collective punishment for the actions of their controllers.

BF: The nations around China will welcome US guarantees against Chinese bullying. The Chinese will also not oppose this.

BF: The only way to cut off the drug money is to put the entire industry under responsible government control. This is really a medical/anthropological issue more than a criminal problem.

BF: Japan is waiting for the dust to settle but under the surface they have already made the decision.

BF: If you recover the money stolen from the US people by the Khazarian criminals, my estimate is that you can provide at least $400,000 for every man, woman and child in the United States.

BF: We have the backing of the British Empire, the Vatican, the Chinese (both communist and non-communist) and the 188 nation BRICS alliance. The rump opposition consists of mercenary armies financed by the Khazarian regimes of Israel, the Gulf Cooperation Council, Washington D.C. (a foreign enclave inside the Republic of the United States of America and the international drug and weapons mafia run by the Khazarian Bush family.
source »
One of the significant sources of funds for the Cabal is the healthcare industry which registered a whopping $2.7 trillion in 2011, and is projected to soar to $3.6 trillion in 2016, in the US alone. We believe that this is just a conservative figure.
We can avoid using drugs, defeat any viral attack and scaremongering easily by knowing how to build our own comprehensive antiviral system. Find more about it here.