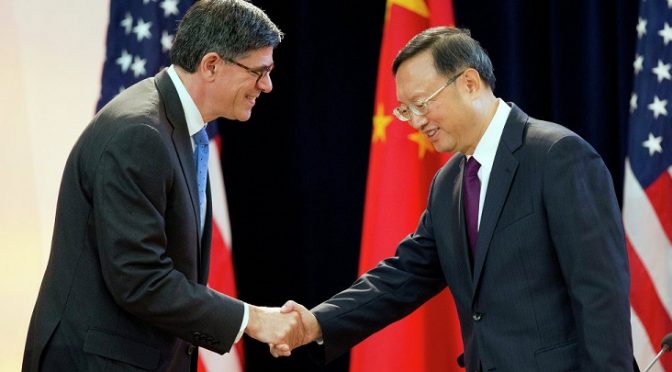 The noose that is closing on the Khazarian mafia and the Rothschild family nexus controlling it is getting tighter. Having missed one deadline to meet with a representative of the White Dragon Society, a representative of Baron Jacob Nathaniel Rothschild is supposed to meet with a messenger from the White Dragon Society tomorrow (June 7th) in the US. If the Rothschilds miss this meeting or fail to reach an agreement in principle then, open season will be declared on that entire genocidal family group WDS, gnostic Illuminati and other allied groups promise.

Aside from the fiat monetary scam and bloodsoaked petrodollar, another significant source of funds for the Nazionist Khazarian Mafia is the “healthcare” industry which registered a whopping $3.09 trillion in 2014, and is projected to soar to $3.57 trillion in 2017, in the US alone. We believe that this is just a conservative figure.
We can avoid using drugs, defeat any viral attack and scaremongering, like the Zika virus, easily by knowing how to build our own comprehensive antiviral system. Find more about it here.