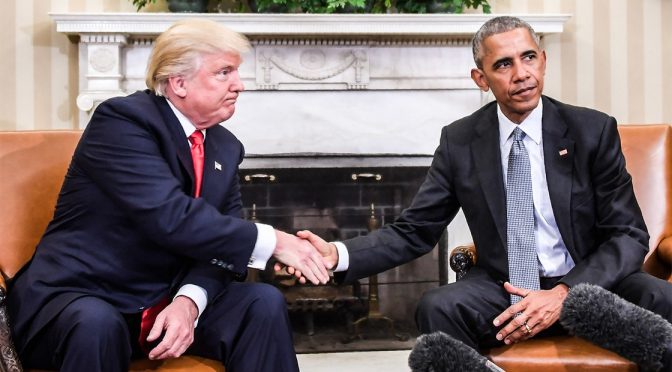 It is clear that Americans were able to avoid the worst case scenario of a Hillary Clinton presidency. However, the 2016 elections provided the country with the Presidency of Donald Trump. While the surprise was not unwelcome considering the other option, Trump supporters are now being faced with some difficult questions as he nears actually taking office.  END_OF_DOCUMENT_TOKEN_TO_BE_REPLACED