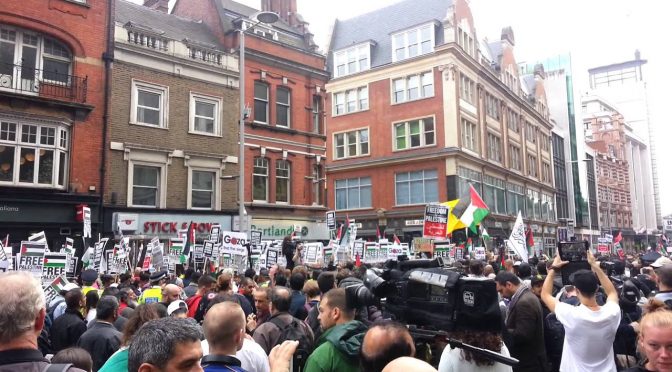 The pretense of American mediation in the Middle East is in tatters. A year after the Abraham Accords, and the world is witnessing another bloody round of ethnic cleansing by the Israelis armed with American warplanes and missiles.

END_OF_DOCUMENT_TOKEN_TO_BE_REPLACED 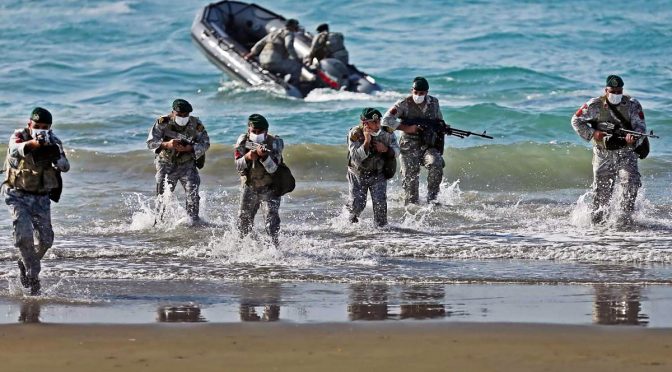 Experts warn that the Accord is motivated by a desire to secure a united front against Iran for a potential future war — a conflict that would likely make Iraq and Afghanistan look mild by comparison.

END_OF_DOCUMENT_TOKEN_TO_BE_REPLACED
“Never underestimate the power of a few committed people to change the world. Indeed, it is the only thing that ever has.”
~ Margaret Meade