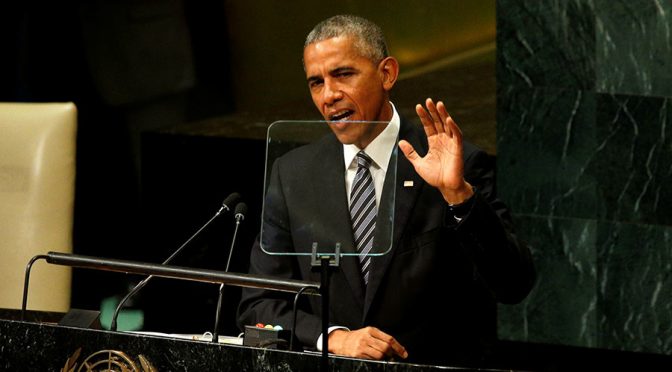 The White House thinks that we are all idiots, and they are so smart, they can fool the rest of the world by saying it was Russia which bombed the humanitarian aid convoy that the latter helped organize, after having created the necessary environment that would make possible for such delivery of goods critical to the survival of all  civilians still inside the ISIS beleaguered City of Aleppo.
END_OF_DOCUMENT_TOKEN_TO_BE_REPLACED