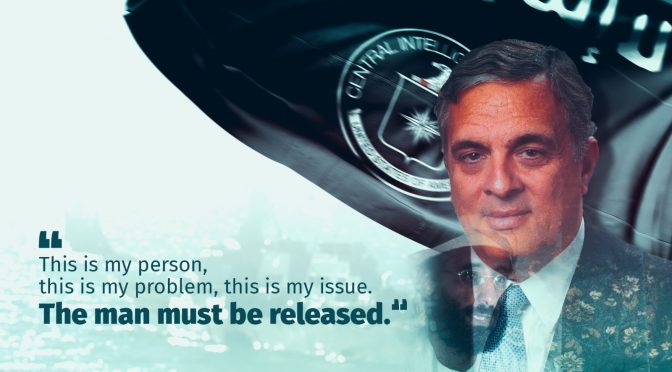 WASHINGTON (Substack // Alex Rubinstein) — Explosive new recordings released by the Houthi government of Yemen pile more earth atop mountains of existing evidence of the U.S. government’s support for the very same terrorists it has claimed to be waging war against for nearly two decades.

END_OF_DOCUMENT_TOKEN_TO_BE_REPLACED
“Never underestimate the power of a few committed people to change the world. Indeed, it is the only thing that ever has.”
~ Margaret Meade